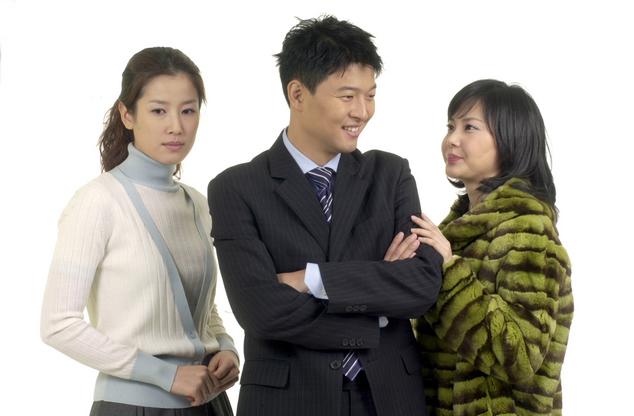 Sang-min wants success in life, and in pursuit of success, he abandons his ten-year relationship with Ja-yeong to marry his boss’ daughter, Min-ju. Ja-yeong finds herself pregnant and raising a child alone. When Sang-min finds out, the battle over custody of child begins. This drama became a number one hit and captured more than 30% of viewers during its broadcast while unraveling the mysteries of waiting, forgiveness and above all - the value of love.

Md.Nayyar Mustafa Mar 05 2021 9:41 am Where is kim jisoo of blackpink in this drama in which episode

Marilyn.washington Jun 12 2015 9:13 am Excellent show captured my attention from beginning to end. Developed a love for Korean Dramas because of this. I think it is the gold standard of tv viewing.