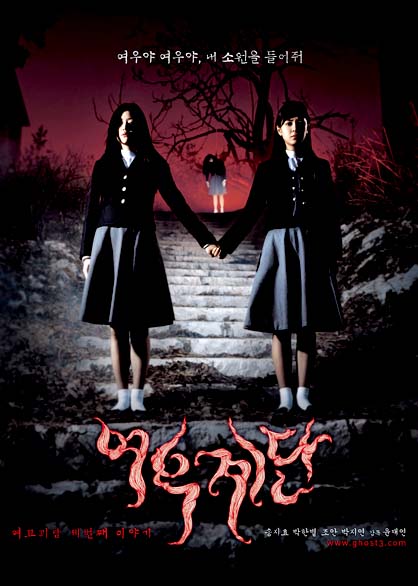 Two young beautiful friends Jin Sung and So Hee have forged a ‘close’ relationship but this is challenged when the ballet school holds its annual competition to see who will go forward to the national competition and win a scholarship to a Russian ballet school. The better of the 2 friends So Hee looks all set to win, when it becomes apparent that Jin Sung is becoming more and more jealous. She then bumps into Hae Ju, a former fat girl who stuffed her face all day and appeared quite mad, who reveals that she is now thin because of the wishing stairs and the synonymous appearance of the 29th step. Jin Sung then decides to give the stairs a go herself. When the 29th step appears she wishes that she could be the one who wins the ballet scholarship. When So Hee suffers the fate of death by falling down some steps and Jin Sung wins the ballet competition, Hae Ju goes back to the wishing stairs and calls for So Hee to come back to life. This then sets up the rest of the film that you will have to watch to find out what goes on. 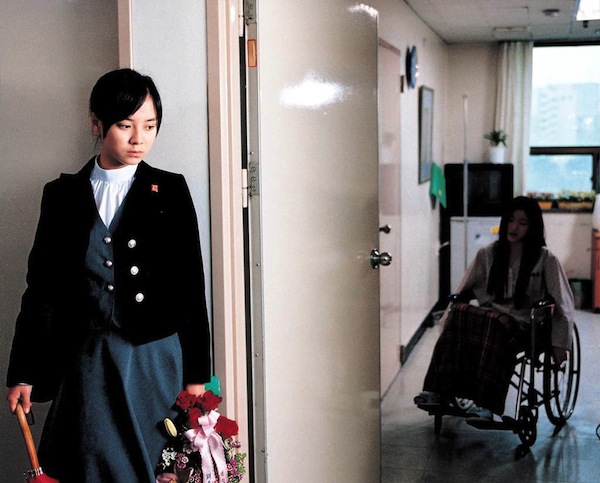 Katelyn Dec 16 2013 2:56 am My favorite of the Whispering Corridors series that I've seen, this one seems more like a sequel than Memento Mori. I like the way this one played out I can't compare it to to Voice because I can't find a place where I can watch it. Song JiHyo is one of my favorite actresses ever since I started watching her in Running Man (She's an awesome person) and after watching Jackal Is Coming (Codename:Jackal) I have thought she is an amazing actress. I like how she portrayed her character and she's such a great actress, because this character is quite different from how she really is and it is really believable. This one seems more scary than the other Whispering Corridors, I don't think they're really scary at all but this one has a great atmosphere for horror.

Tanya Aug 15 2013 1:15 pm Just watched it. The acting was fantastic, really, I cannot put into words how amazing the acting was, Jo An stood out especially but all were brilliant and the director definitely succeeded with the creepy scenes. There were moments I cringed so hard I thought my teeth may shatter.