Will You Marry My Wife? 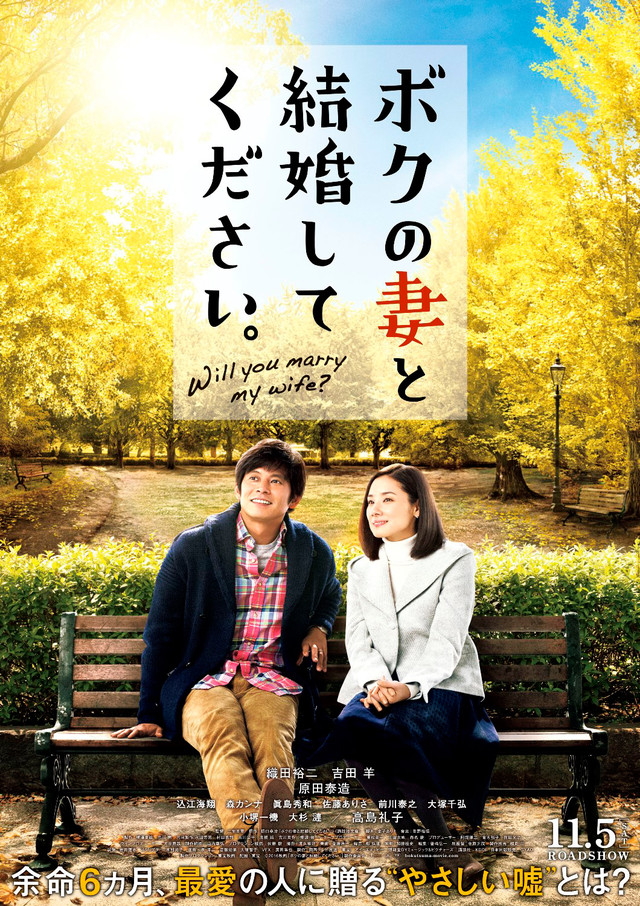 Shuji Mimura (Yuji Oda) works as a broadcast writer. He learns that he doesn't have much time left to live. He decides to concentrate on the future of his beloved family. Shuji Mimura's final plan is to find the best man to marry his wife Ayako (Yo Yoshida).

Mrs. B May 08 2020 11:17 am This Jdrama looks interesting. Definitely a tear-jerker! I don’t think I have the balls to watch it. But Oda Yuji is as the actor, this gotta be goodddd.