Where Do I Come From? 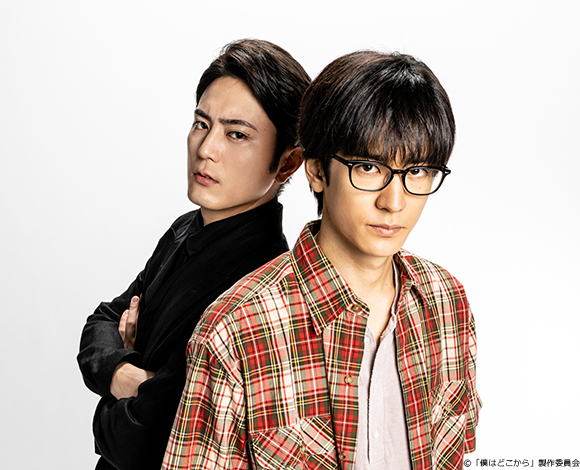 Kaoru Takeuchi (Yuto Nakajima) is a young man with a special ability. He can experience the thoughts of others, just by copying their writings. Kaoru Takeuchi lives with his mother with Alzheimer's disease. He wants to become a writer, but, due to his special ability, he has a hard time writing his own work. Taking care of his sick mother also doesn't help his writing. One day, his mother gets into an accident.