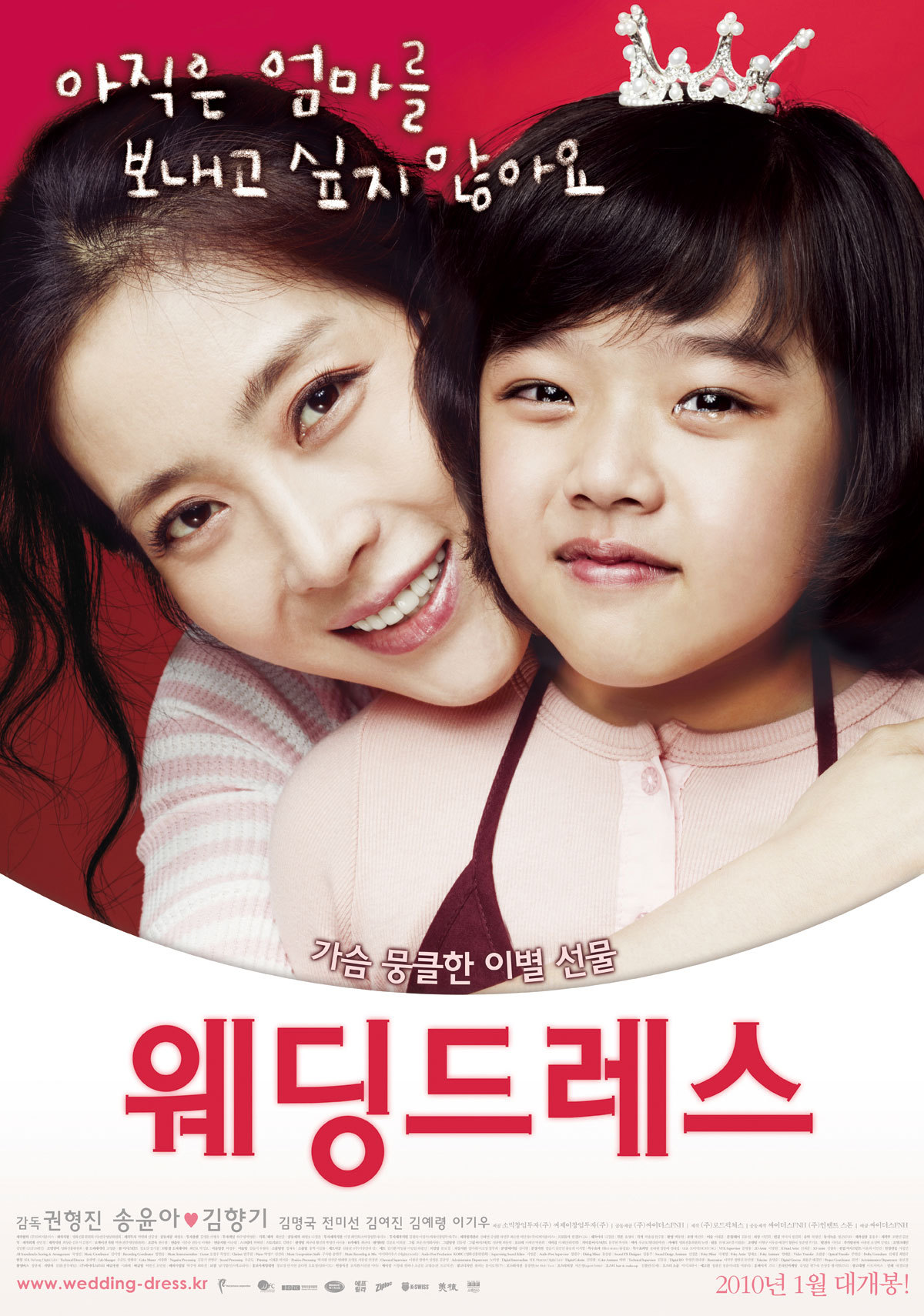 Single mother Ko-woon (Song Yoon-A) is diagnosed with terminal cancer. She then prepares her daughter nine year old daughter So-ra (Kim Hyang-Gi) to live without her, while also saying goodbye to others around her. 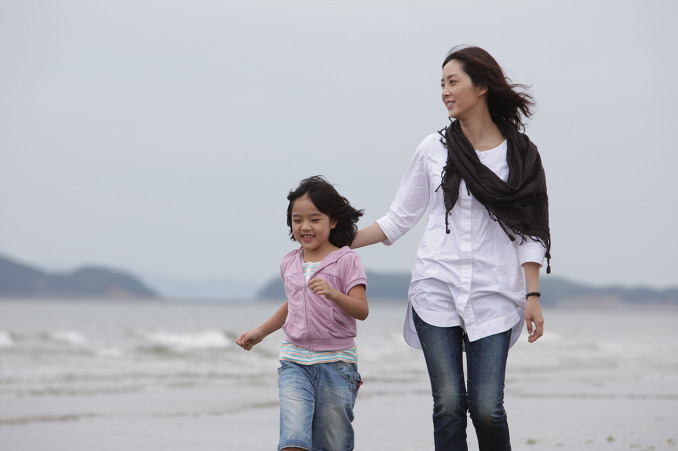 Alberto Feb 07 2019 12:09 pm The most powerful movie to take out tears from my eyes I ever found in my life. I'm italian man in Italy, 45 y.o. now, and I watched it for the first time on july 2016, after many years of not being able to shed tears from my eyes and keeping all my sorrow inside. This movie rescued me on that day, a holyday I spent on a trip with my wonderful mom. Since then I keep on watching it when I feel I need it to put sorrow outside and I cry my eyes out every single time. It's like a medicine for my soul, it changed my life and my feelings. Thanks to everyone who acted in the movie and made it. Thanks God for making me find it, now I have a dvd of it bought online in Indonesia.

i love songyoona Jul 04 2017 8:24 am Hello everyone, is this movie is same as Mama: nothing to fear? i adore song yoon a very much. she's very gorgeous!

Jean May 08 2014 7:19 am when i have watched this movie, the tears of mine just keep falling and falling. i love this movie very much

gd18 Mar 01 2014 4:17 pm best sad movie that i ever watch... kim hyang-gi, best child actress supporting in sad movie genre,, i appreciate her act before on "thank you" drama and now in this movie.. i got feeling about connection between mother and daughter... cried a lot, but why this movie not receive any awards?

It's a good movie to watch with your Mom ^^