We Are Medical Interns 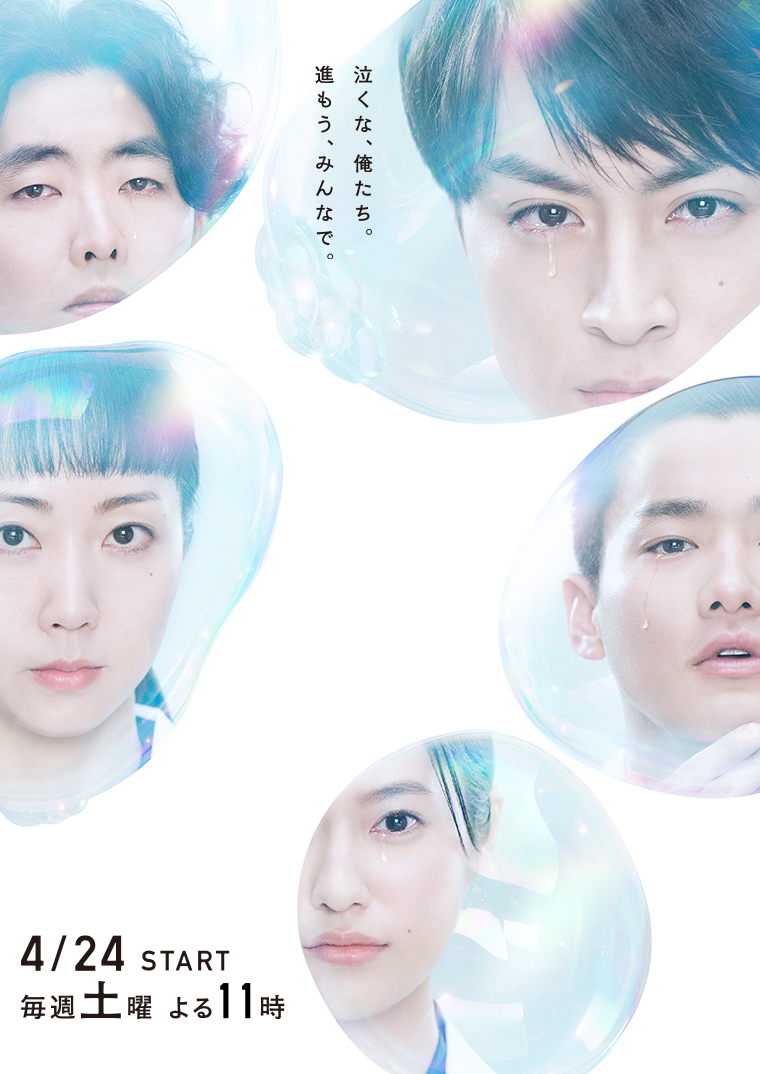 Ryuji Ameno (Alan Shirahama) graduated from a medical school out in a province. He is now a doctor-in-training in the surgery department at a hospital in Tokyo. Every day, he is scolded by senior doctors for not being able to do something or know something. Ryuji Ameno feels helpless when he sees patients and their families, because the patients and their families think he is a doctor. Ryuji Ameno feels he is unable to satisfy their expectations. He cries over patients that he is unable to save, but he never loses his strong will and passion to become a doctor. Ryuji Ameno grows into a real doctor with his fellow doctors-in-training.