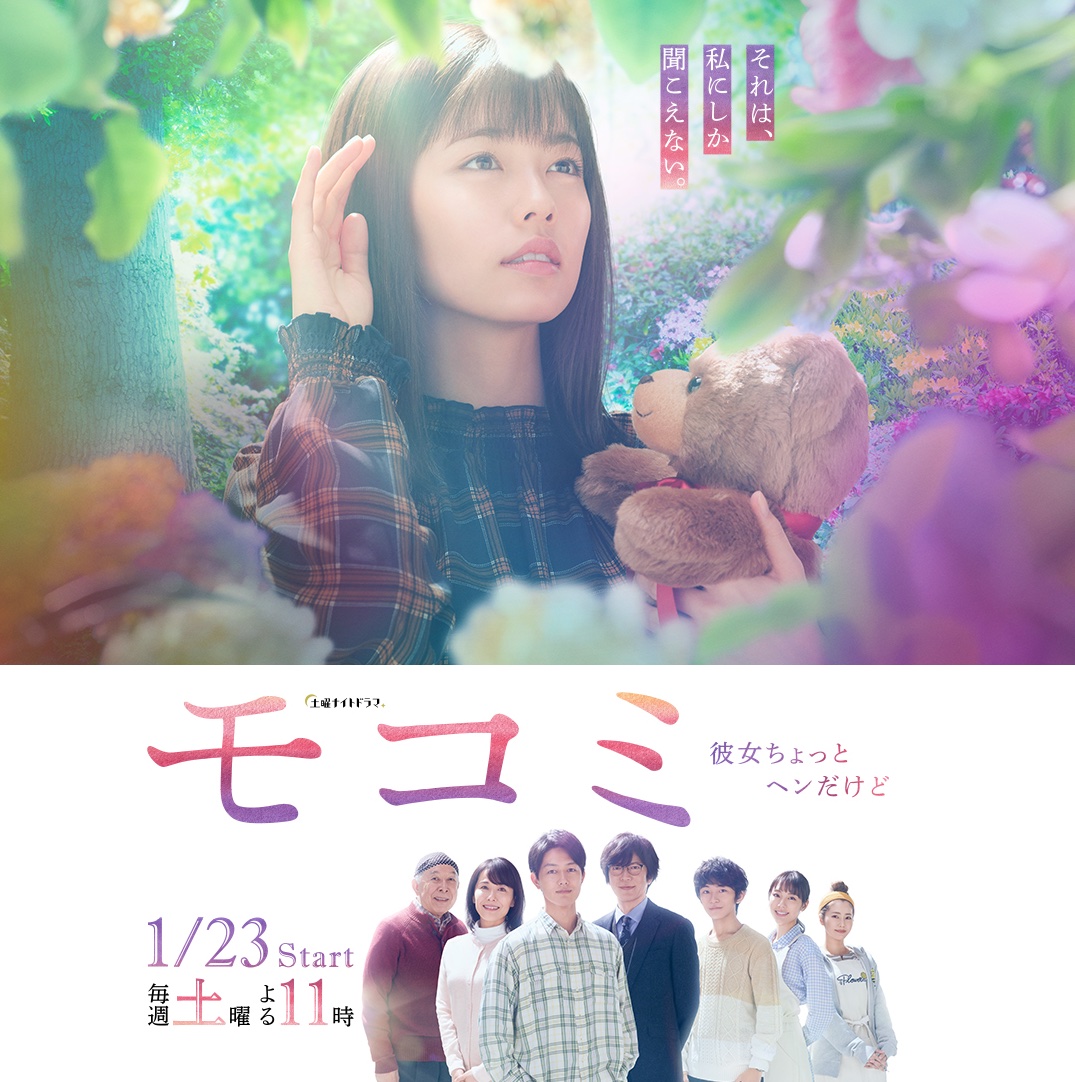 When Mokomi Shimizu (Fuka Koshiba) was a child, she created her own imaginary world. She would have conversations with stuffed toys, stones, and plants. She also could sense the emotions of inanimate objects. Due to this, she was considered as a weird kid and scolded by people. Mokomi Shimizu stopped going to school when was she in the 5th grade of elementary school. She eventually graduated from high school by taking correspondence courses. She continued to spend most of her time talking with things in her room and indulging in her fantasy world. She didn't always stay inside though. Her older sibling sometimes took her out. At the age of 20, Mokomi Shimizu began working part-time at a small factory on her mother's recommendation. Her job was to pick out defective items.

A year later, Mokomi Shimizu still has her part-time factory job and she does her job well. Sometimes, she talks to things in the factory as if they have feelings. This causes trouble at the factory. She decides she doesn't want to work at the factory anymore. On her 22nd birthday, someone visits her.

chesstitans Feb 15 2021 7:07 pm My only complaint is that each episode is too short. Perhaps, since each person has different attachments with his/her toys, there is no need to bring all feelings and thoughts with toys to the series.