Wanko - The Story of Me, My Family and Rock 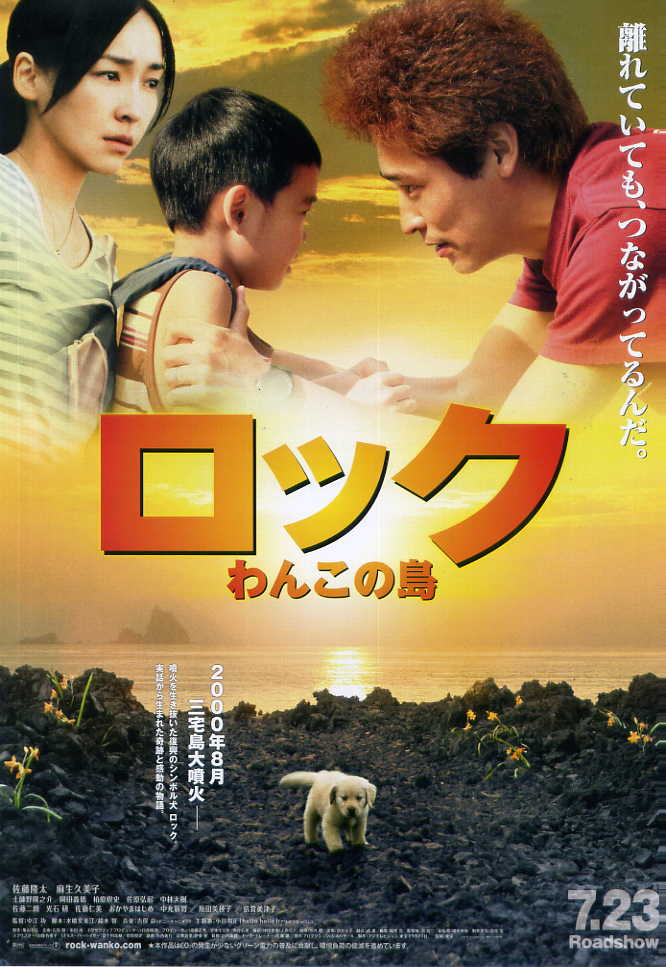 On the small island of Miyakejima lives the Noyama family. The family runs a running lodging home. Elementary school student Shin Noyama names their new born puppy Rock. Shin absolutely adores Rock. On August, 2000 a devastating volcano erupts on the island. The Noyama family must quickly flee the island and in the process learns that Rock has gone missing.

The Noyama family begins life anew in the city of Tokyo, but yearn for their home on Miyakejima. Hoping that Rock is still alive, the Noyama family works hard every day.

One fateful day, they are miraculously reunited with Rock at an animal rescue center, but the dog can't live with Noyama in their evacuation home. Meanwhile, Rock becomes weaker by the day. The family has no ida when they can go back to their home on Miyakejima. Under this situation, Shin makes a decision ... 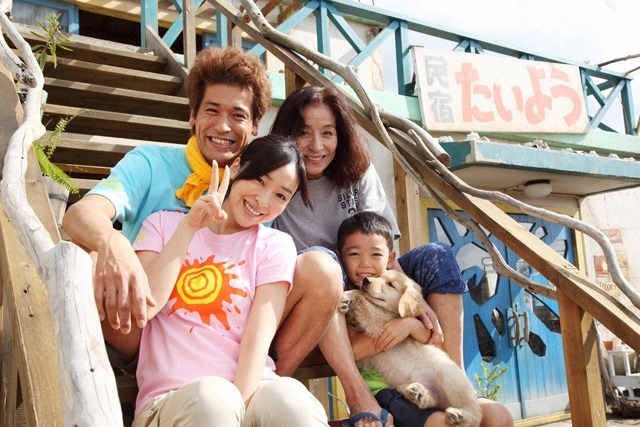