Until The Break Of Dawn - Tsunagu 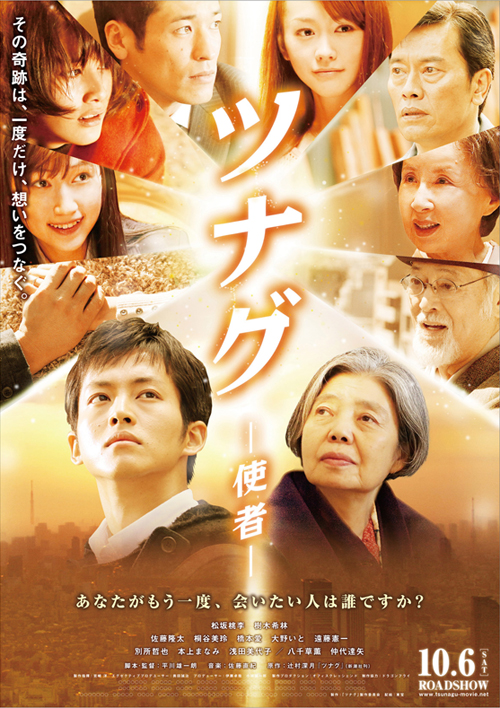 High school student Ayumi (Tori Matsuzaka) is trained by his grandmother (Kirin Kiki) to act as a "tsunagu," an intermediary for people who want to reach the dead. 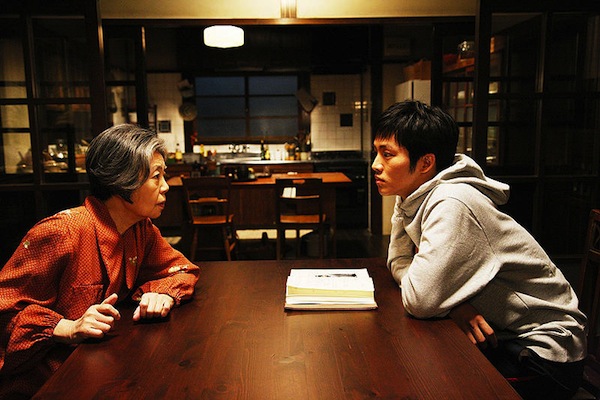