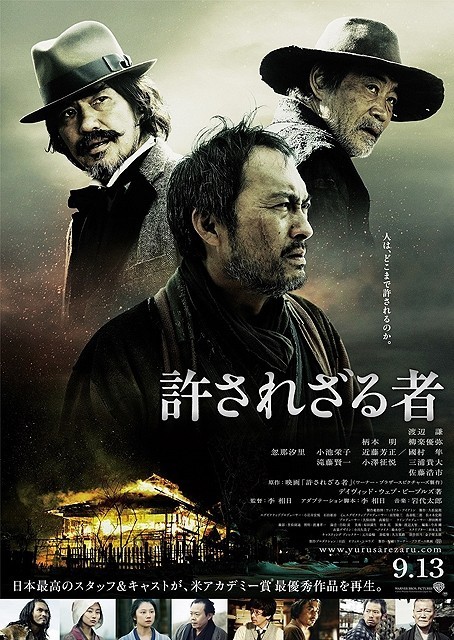 Jubei Kamata (Ken Watanabe), who is on the side of the Edo shogunate government, kills many people. His name is infamous in Kyoto. When the battle at Goryoukaku is about to be finished, Jubei disappears.

10 years later, Jubei lives with his kid in relative peace. He is barely able to make a living. Protecting his dead wife's grave, Jubei has decided to never pick up a sword again, but due to poverty he has no choice but to pick the sword again. Jubei becomes a bounty hunter. 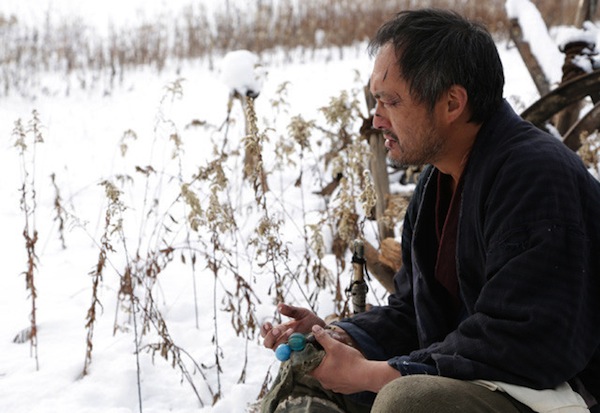 Emilia Aug 04 2014 6:54 pm Hello it's me, I am also visiting this site regularly, this website is genuinely fastidious and the people are actually sharing fastidious thoughts.