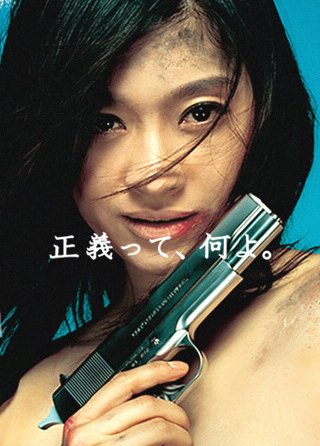 This hard-boiled mystery drama depicts the stoic investigative activities of a lady detective using her sharply honed sleuth’s intuition to zero in on criminals in the midst of human relations characterized solely by mistrust and treachery. A series of bizarre murders have been committed in rapid succession. A common element in all the murders is that the cryptic message “Who’s unfair?” is left every time at the scene of the crime. The murders occur according to the plot of a “novel” that has been sent out to the mass media. Here are crimes with a theatrical element that could nevertheless actually occur in today’s times. This shrewdest woman detective on the Tokyo Police force takes on the challenging case together with a rookie detective. What will be the outcome?The amazing connection among all the cases and the real meaning of the words left behind by the culprit only become clear in the end.