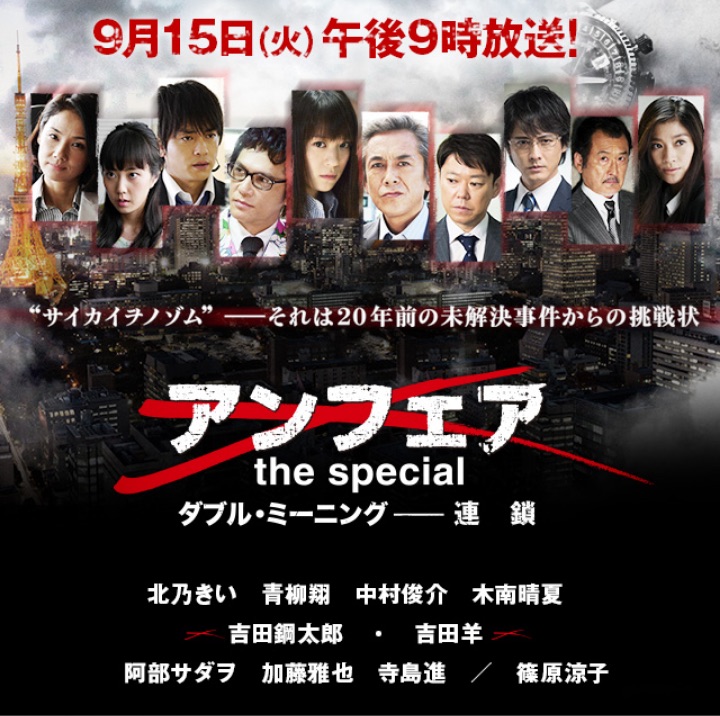 A mysterious doll and a message is delivered to the Tokyo Metropolitan Police Department. Akira (Kie Kitano) realizes that the doll and the message are related to when she was kidnapped 20 years ago. Akira investigates a kidnapping case involving a girl and a case involving the death of a lawmaker's secretary. During the course of her investigation, she faces the truth behind the case when she kidnapped as a child.