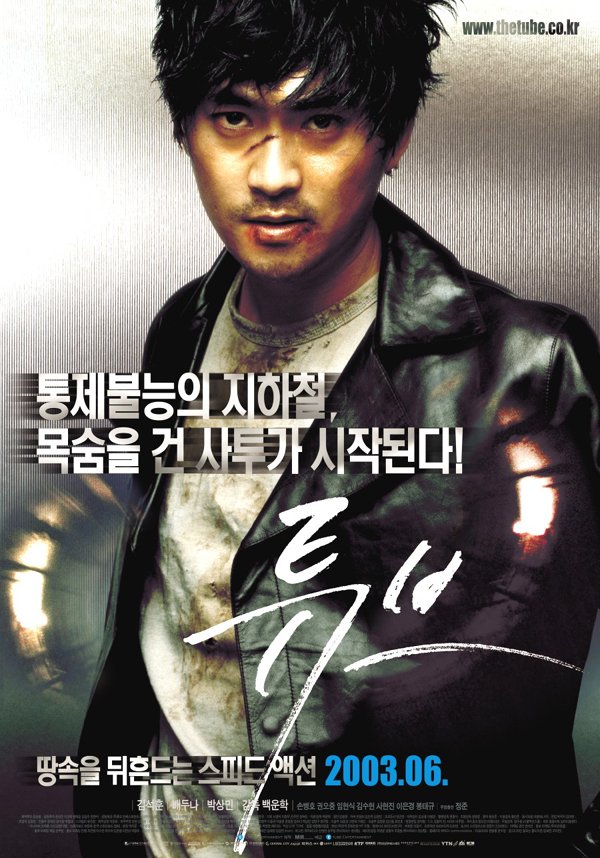 Detective Jay (Kim Seok-Hoon) who does not know the meaning of giving up, is hot on the trail of T, a deadly terrorist. T (Park Sang-Min) was an elite secret agent for the government? intelligence agency before getting tossed out for assassinating a key figure.

On the day of the new mayor? official visit to the subway, T hijacks the train and begins a full-scale act of terror. Pickpocket girl K (Bae Doo-Na), who senses what is going on, quickly contacts Detective Jay. The greatest act of terrorism in history, with the lives of 13 million citizens held hostage ?the showdown begins between an out-of-control terrorist and a determined detective who is on the verge of life and death.

As the passengers face their deaths, Detective Jay disconnects the first car. He has made the decision to sacrifice himself to save the others. His love was only too happy to be rid of the terrorist and it is only after he handcuffs her to the train that she realizes what he is about to do. Detective Jay holds onto the controls of the first car and asks her to pull the lever to disconnect the two cars. The heroine must send the most cherished person in her life to fate. She must watch with the survivors in sorrow as the man who gave his life to save theirs, meets his end. shows deep sadness and the true meaning of sacrifice.