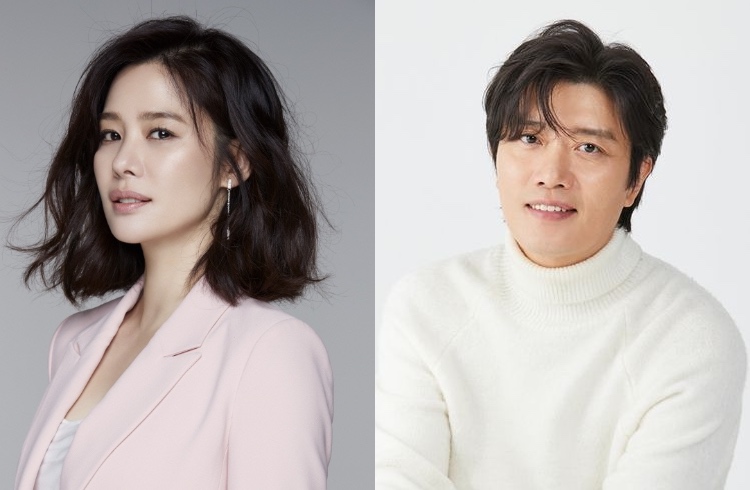 Joong-Do (Park Hee-Soon) and Hye-Ju (Kim Hyun-Joo) are a married couple. Joong-Do is a member of the National Assembly and he is driven to make the world a better place. His wife Hye-Ju runs a book repair shop. She hides a secret, which even Joong-Do does not know. Hye-Ju wants a peaceful and normal life. Even though her husband is a politician, Hye-Ju has never sought publicity or appeared in the media. Due to a case, Hye-Ju's secret becomes public.

Maureen Haley-Mizuno Sep 21 2022 4:39 pm I am soooo happy to see Ki Tae-Young working in drama again. He is and has always been a wonderful actor and a wonderful human being. God Bless him and his beautiful family.