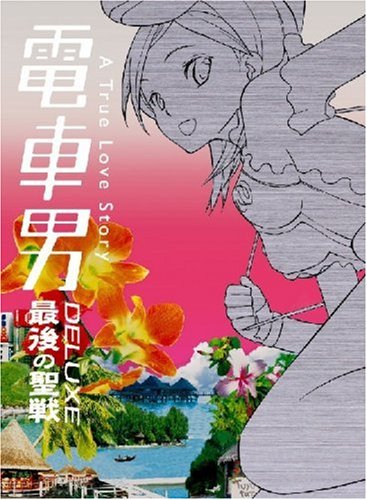 Saori Aoyama (Misaki Itoh), aka Hermes, who succeeded in love with the support of residents of an Internet bulleting board, and Koji Yamada (Atsushi Itoh), aka Train Man, are continuing to see each other. Their story, which had become a hot topic on the Internet, was made into a movie that was a major hit. Tokyo’s Akihabara district, which used to be the Otaku Holy Land, has witnessed a major growth of the ordinary public and sightseers due to the influence of the film and major urban development. Having decided to propose to Saori, Koji prepares an engagement ring using three months salary and goes to eat with her in a restaurant. But then Koji gets scared at the crucial moment and is unable to give Saori the engagement ring.