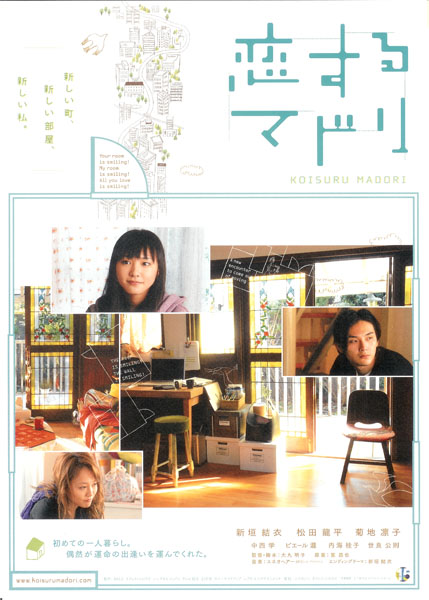 In “Tokyo Serendipity,” Yui Aoki (Yui Aragaki) is a young art student, suddenly facing the real world on her own. Her older sister abruptly announces that she is getting married and moving out of their shared apartment. Yui must now move on and find a place of her own.

Eventually, Yui does find such a place and, with the help of the “Hercules Moving Company,” moves into her new apartment. After she gets settled in, Yui goes door to door, introducing herself to her neighbors and giving them small gifts. There she meets Takashi (Ryuhei Matsuda), a quiet guy that lives directly above her apartment. There paths will cross again.

Yui also goes back to her old apartment to retrieve an item she left behind. There she meets Junda Atsuko (Rinko Kikuchi), the new tenant of her old apartment. Junda was a former art student herself, now working as an architect. Although Junda just moved into Yui’s old apartment, she’s planning to leave Japan in the coming weeks.

The lives of Yui, Junda, and Takashi are then brought together, as Yui learns firsthand about love and heartbreak. 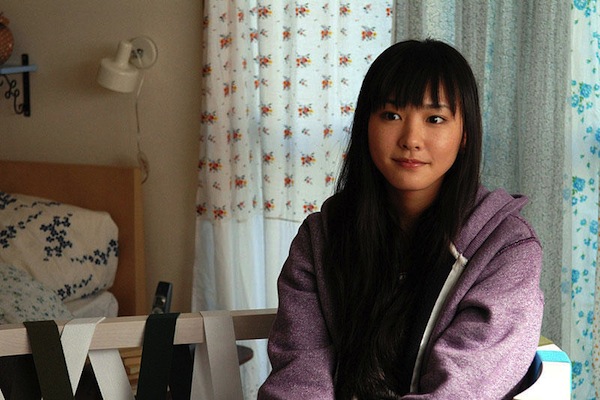