To a Brighter Place 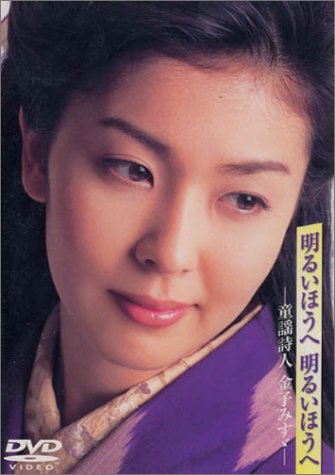 With an elder brother and an adopted younger brother who doesn’t know it, Teru grows up in her father’s bookstore. After she has graduated from girls school at the age of 17, her younger brother, Masahiro, suggests that she write about her observations in life. She begins to write poetry under the pen name of Misuzu Kaneko and her life as a poet begins making her famous. But what follows is a failed arranged marriage, Masahiro’s broken heart, and a debilitating illness.