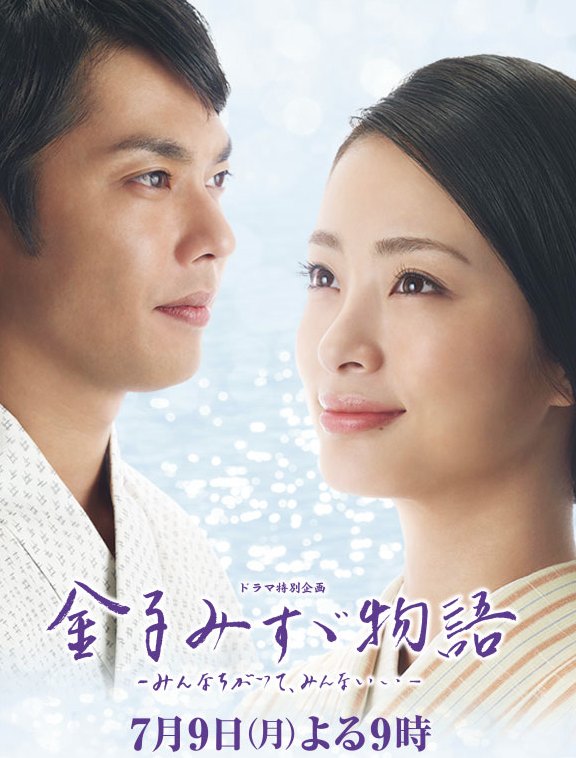 Misuzu Kaneko (Aya Ueto) is a poet and songwriter. Masasuke (Tsubasa Imai) is her younger brother, but didn't know when he fell in love with her.