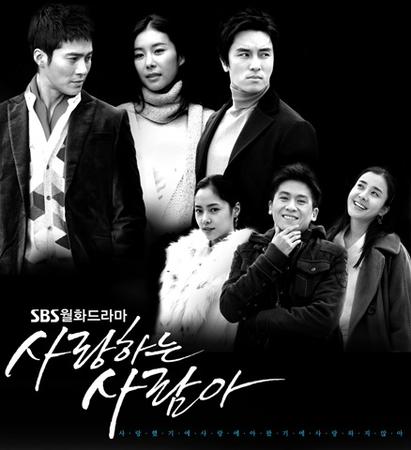 Yoon Tae-joo (Hong Gyeong-min) and his 4 children lose their mother who dies giving birth to the youngest child. A year later, their father also dies and the children disperse with the second child going to live with their aunt and the third and fourth sibling going to live with their late father’s friend, Park Gang-bae. Tae-joo takes care of the youngest sibling and dreams of the day that he can fulfill his father’s will of all his siblings living together. 16 years after his father’s death, Tae-joo comes to Seoul with the money he has been saving up, determined to live together with all his siblings. Seok-joo(Kim Dong-wan) who has been living with his aunt has promised to marry his college sweetheart Seo-yeong(Han Eun-jeong), and they are living together with Seok-joo’s aunt. After much difficulty, all five siblings finally begin to live together with their aunt. During that time, Jeong-min, the daughter of the owner of Seong-joo Pictures falls in love with Seok-joo, when she runs into him at her brother Sang-min(Jo Dong-hyeok)’s company. Seok-joo is drawn to Jeong-min’s constant overtures and influential background and betrays Seo-yeong, the woman who is the mother of his child. Meanwhile, Jeong-min’s brother Sang-min who had an intense distrust of love and women watches the way Seo-yeong bears the burden of Seok-ju’s betrayal and begins to harbor feelings of love for her.