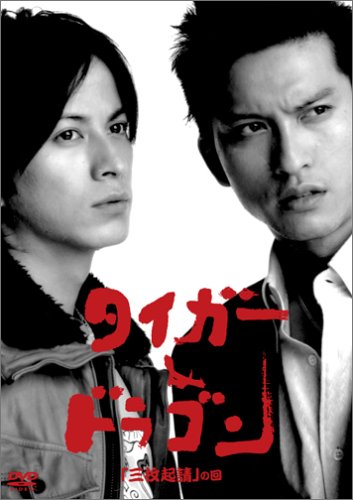 Toraji is a stereo-typical yakuza who is hoping to become a rakugo (comic) storyteller. Ryuji is a designer who has terrible taste, but owns a fashion shop in Ura-Harajuku, a shopping district famous for its avant-garde clothing. The story develops around the relationships Toraji and Ryuji have with the offbeat and comical characters around them. This fast-paced comedy is a collection of one-off stories which blends the modern and traditional by basing each episode on a classic rakugo storyline.

Kotora Jan 11 2021 12:22 pm Could someone explain the meaning of the phrase 'Gillette tiger' from this show?

Mama2 May 02 2018 7:50 pm This drama introduce me to rakugo aka story telling. The way they represent the old tale stories with modern day story was genius! They got the best casts ever. Each of the actor really did a great job bringing their role. 10/10 for the comedy and touching story!