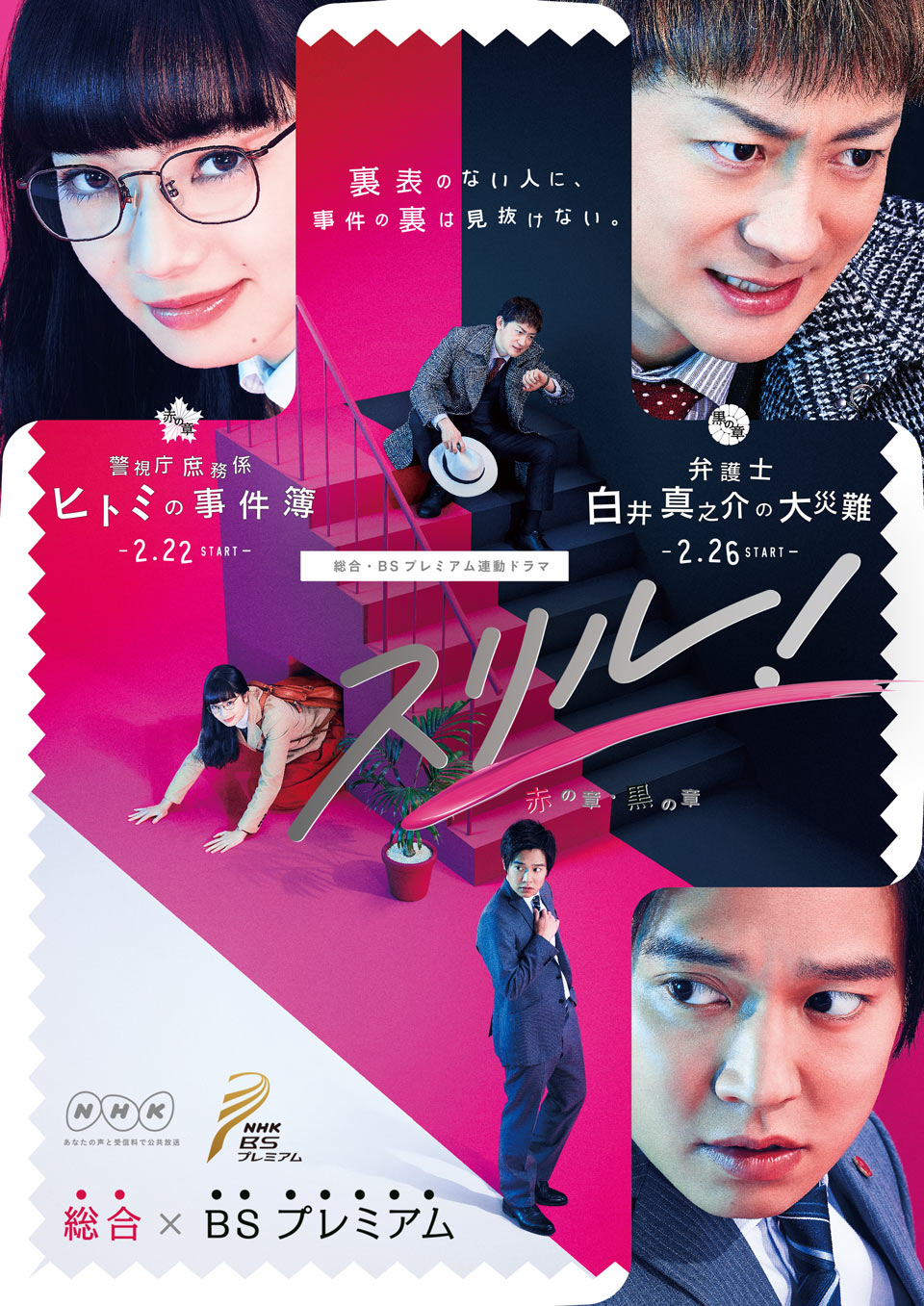 Hitomi Nakano (Nana Komatsu) is not a detective, but works in the general affairs section at the Tokyo Metropolitan Police Department. Her job is to check receipts which detectives paid during an investigation. She does have a keen sense to detect criminal behavior due to her father being a conman. A series of murders takes place. Hitomi Nakano finds a clue to the murders, which is the victims' names. She teams up with Detective Togawa (Keisuke Koide) and Lawyer Shirai (Koji Yamamoto).