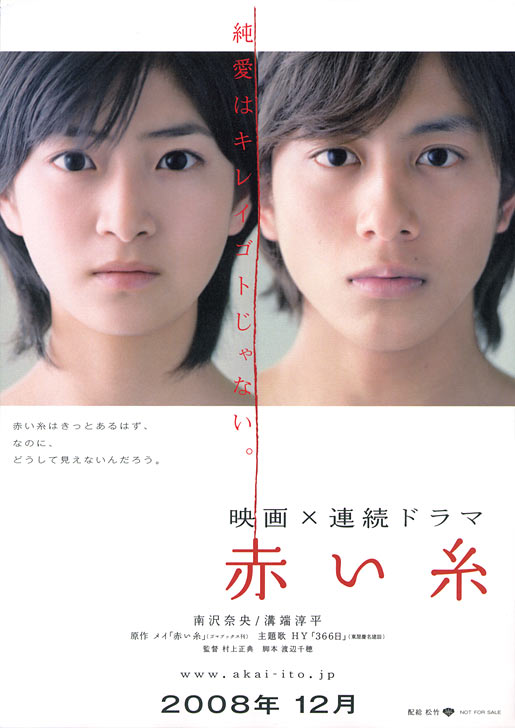 Mei has been in love with Yuya all her life. They've grown up together. But when they reach their second year of middle school, Yuya suddenly professes his love for her older sister, Haruna.

Struggling to rebound from her decade-long crush, Mei finds comfort in the close camaraderie of her school friends, Taka, Mia, Yuri, Natsu, Mitsu and Sara and then meets a reticent and gentle-natured boy named Atsushi. The two begin to realize that they share many things in common that seem to transcend mere coincidence: the same birthday (February 29th, 1992) and a previous encounter when they were both 8. Feeling a bond of fate, they grow closer.

But destiny can have a dark side to it, too, and a shocking revelation from both of their pasts compels Atsushi to pull away from Mei. The devastating separation then unleashes a wave of misfortune upon Mei: the death of a loved one, drug addiction and domestic violence. As circumstances seek to take control of her life, Mei struggles to maintain her faith in the tenuous thread of destiny that will reunite her with her true love. 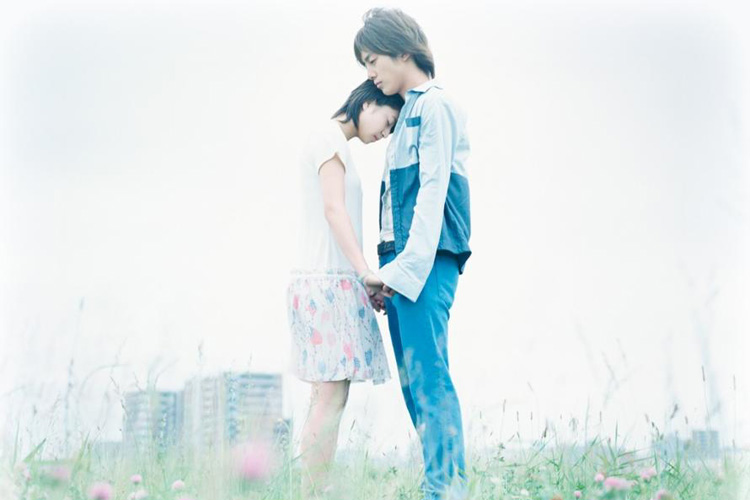 bluelysia Apr 15 2016 5:35 am It is heavy movie that I feel so bad for both Mei and Atsushi.. but that's what makes me root them to be happy together even more! now off to the drama I go! ^^

Tanzimul Fuqra Jun 09 2014 2:20 am '' This creates intense & long-lasting anxiety, which can lead the child to spend the rest of their life trying to create that missing link with someone - anyone, so they can stop that terrible, relentless anxiety, SO. There are several ways to restore a beautiful smile, if you have a cracked tooth or if the series of them were cracked, dental fillings can be applied to each teeth in order to reshape them and make them look natural, Veneers also add a beautiful touch to the entire reconstructive procedure because they can't even things out and they can make you look like you've never had a problem before, not to mention that they can make your smile look a lot brighter than it did before. The teacher assumes the role of the host, and will guide the students through the game by asking them to pick a case and try to answer the question that it reveals.

blue-y Jan 05 2010 10:18 pm "Mei has been in love with Yuya all her life. They've grown up together. But when they reach their second year of middle school, Yuya suddenly professes his love for her older sister, Haruna."

They dont show this part in the movie right?

Baby_Kuching Dec 05 2009 7:45 pm Hey! Just asking. There is a continuation to the movie right? I mean, there was a 'to be continued' and the movie ended in a cliff hanger. Is the part two out yet? Has it even been filmed alr? :D