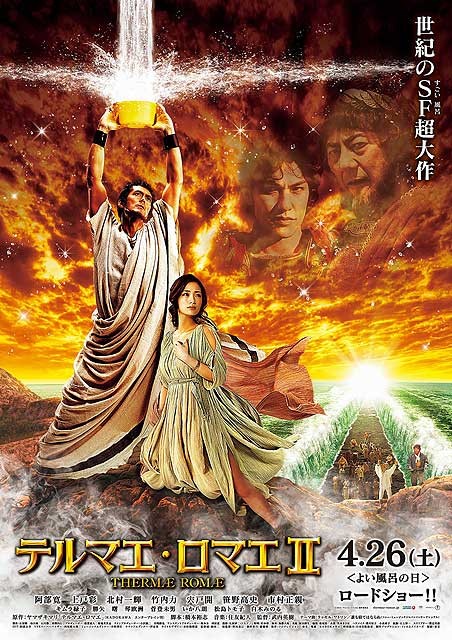 In ancient Rome, bathhouse architect Lucius (Hiroshi Abe) becomes famous with designing the original "thermae" (bathhouse). He receives an order to build a thermae in the colosseum to help gladiators recover from their wounds, but faces difficulties. Thus, Lucius travels again to modern day Japan through the time slip. He meets Manami (Aya Ueto) again, who is now a reporter for a magazine which covers bathroom. With the help of the flat face Japanese tribe, Lucius again designs a new thermae. 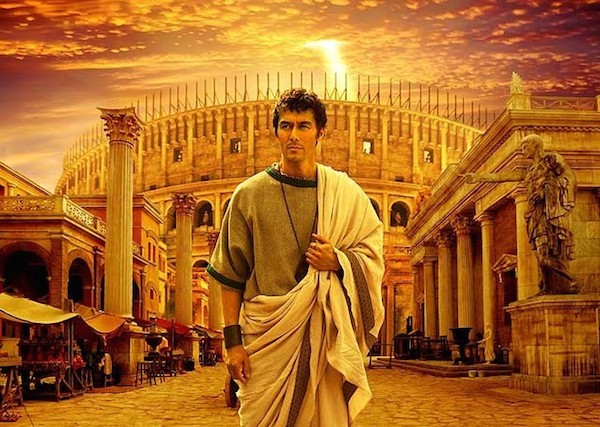