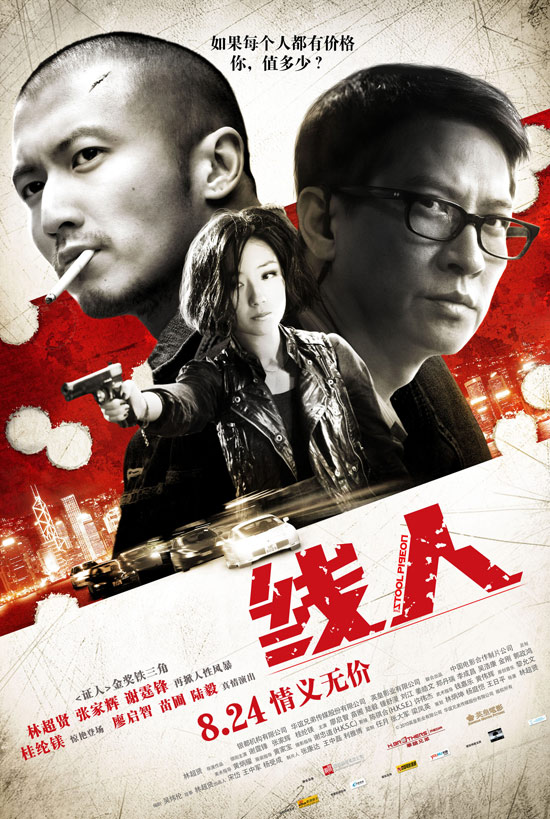 Police inspector Don (Nick Cheung) works with stool pigeons - dangerous informants willing to rat on others for the right price. Don is also wracked with guilt after the near death of his prior stool pigeon Jabber ( Liu Kai-Chi), who is now insane and living out of cardboard boxes.

Don learns that a jewelry heist gang led by a man known named Barbarian (Yi Lu) is back in Hong Kong and setting up for their next score. Word on the streets is that the gang is in need of a getaway driver. Don then attempts to recruit Ghost Jr. (Nicholas Tse), an ex-con supremely talented at street car racing, as his next stool pigeon. When Ghost Jr. discovers that his sister works as a prostitute to pay off their dead father's debt, Ghost Jr. decides to work for Don ...