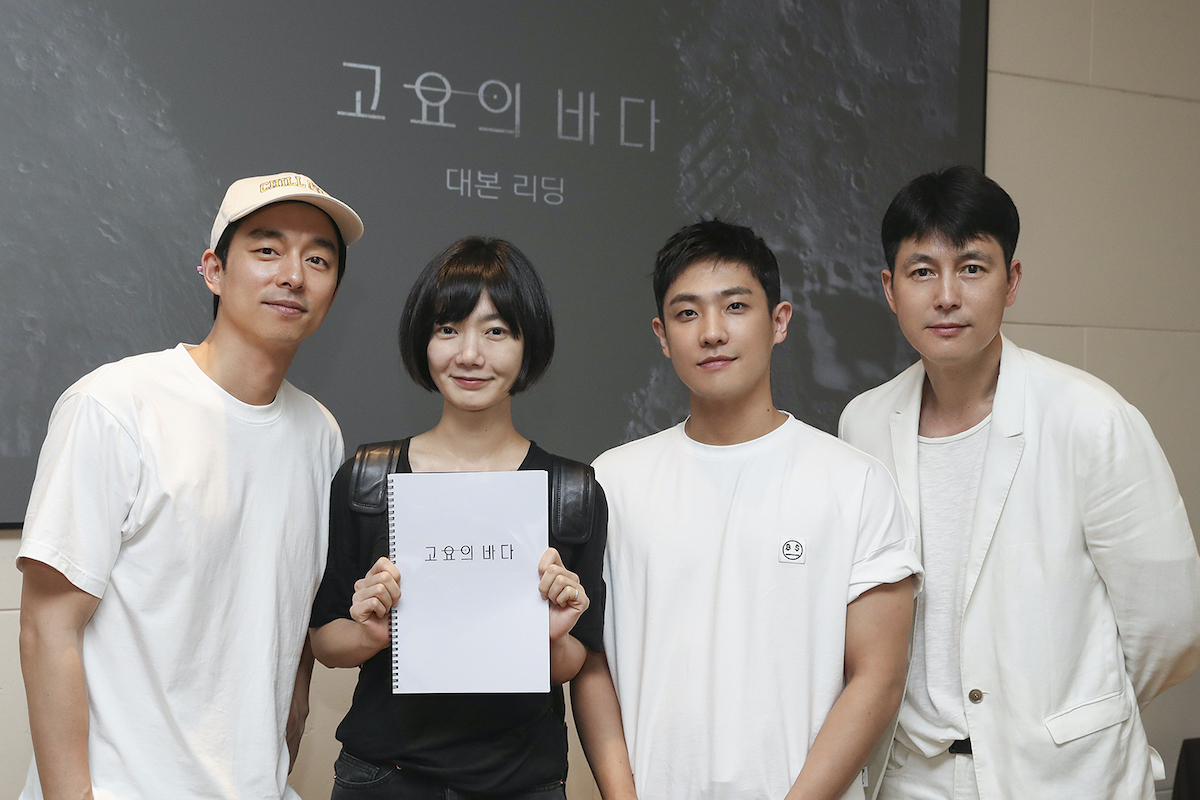 A Sensate Jan 09 2021 1:24 am i believe in Bae Doona's top notch ability omg with Gong Yoo this is going to be Superb please it will be very succesful