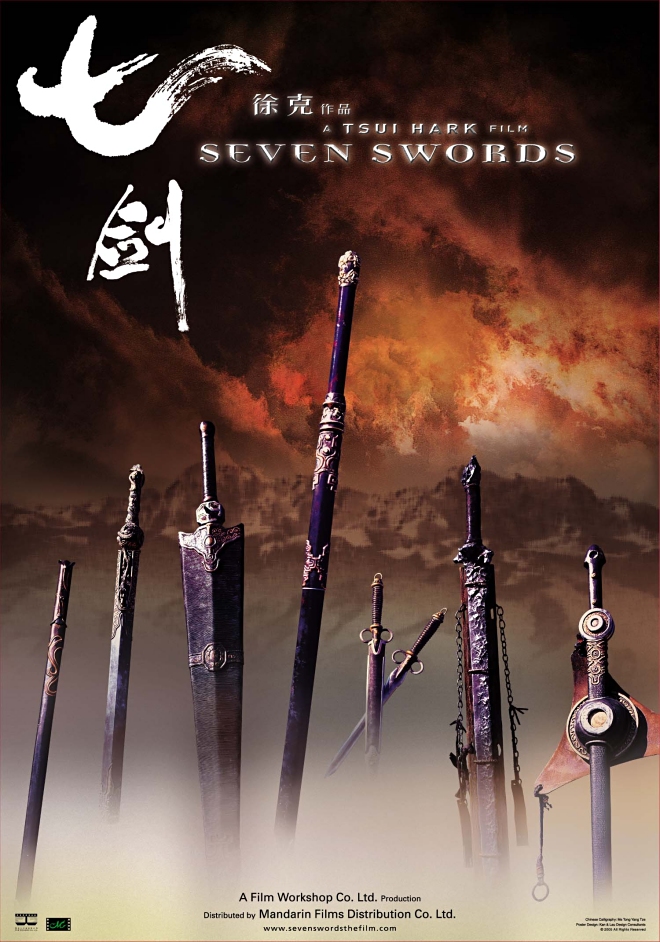 In the early 1600's, the Manchurians took over the sovereignty of China and established the Ching Dynasty. With many pro-nationalisit revolts occuring, the newly set-up govrnment immediately imposed a ban on the study and practice of the Martial Arts; forbidding them altogether in an attempt to gain effective control and order. Fire-wind (Sun Honglei), a military official from the previous dynasty, sees this as an oppurtuntity to make a fortune for himself by helping to implement the new law. Greedy, cruel, and immoral, Fire-wind ravages and ranges acros North-western China with his next goal to attack the final frontier; an intransigent and hold-out town known as the Martial Village.

Fu Qingzhu (Lau Kar Leung), a retired executioner from the previous dynasty, feels a moral obligation to try and put a stop to this brutiality and decides to save Martial Village. He convinces We Yuanyin (Charlie Young) and Han Zhibang (Lu Yi) from the village to travel with him to the far away and mystical Mount Heaven in order to seek help from Master Shadow-Glow (Ma Jingwu), a hermit who is a master of swords and leads a group of disciples with unimaginable swordsmanship. Master Shadow-Glow agrees to help, and orders four of his best disciples to go. Together with Chu Zhaonan (Donnie Yen), Yang Yunchong (Leon LAi), Mulang (Duncan Chow), and Xin Longzi (Tai Li Wu), their heroic journey begins. Representing heroism and goodness at its finest, they come to be known as the Seven Swords.

Migthy Thor Mar 04 2021 11:04 am Great action movie !!! The background music was awesome. I only wish the writer developed better the characters of the seven swordsmen/woman. The flow of the story was a bit rush, many things were overlapping.