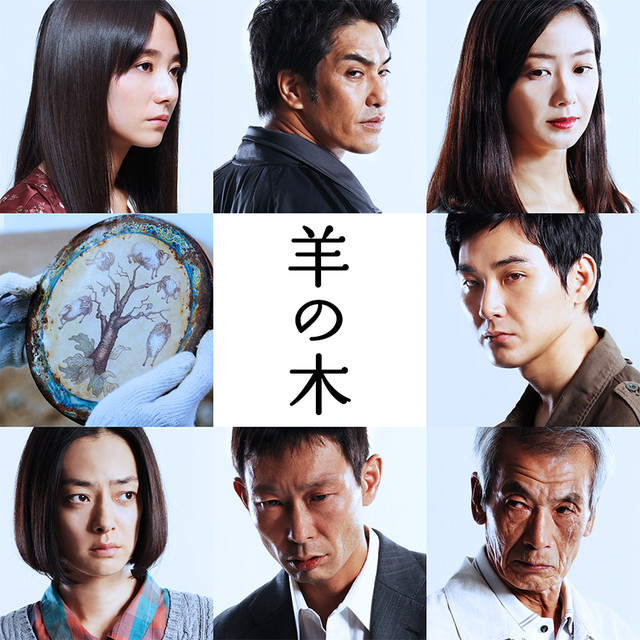 6 strangers are set to move to the decaying port city of Uobuka and city employee Hajime Tsukisue (Ryo Nishikido) receives an order to assist them. Around this time, Fumi (Fumino Kimura), who graduated from the same high school as Hajime, comes back to Uobuka. Something seems amiss about the 6 strangers. They act uncomfortably and do not look normal.

Hajime learns more shocking details about the 6 strangers. These strangers are ex-prisoners who all committed murder. Due to a new parole system, the 6 prisoners are relocated to Uobuka. The residents are not supposed to know about their criminal backgrounds, but their lives begin to change due to the new residents.

Zheng Apr 22 2018 11:38 am I'll give you guys one reason why you should spend some time on this. It's all for Fumino Kimura's guitar shredding scenes. Trust me, worth the effort.

anoldschool Nov 07 2017 12:06 am Ryo Nishikido~ I can't wait to watch your acting!!! Seriously can you just release it this year? Hahaha sorry my stupidity ❤