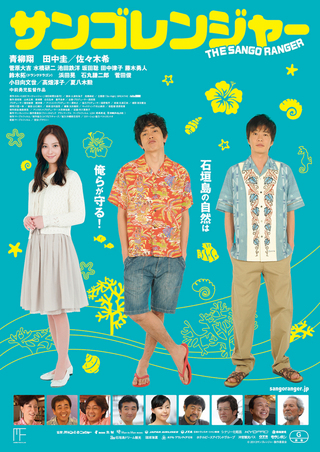 One day, Yajima (Sho Aoyagi), a public official from the Ministry of Environment, is sent to Ishigaki Island. Yajima announces to his colleagues that he is absolutely opposed to the bridge construction project and that he wil become a coral ranger who protects the coral reef there. This surprises his colleagues.

At a rally opposing the bridge construction project, Yajima makes his opinion clear on the controversial project. This angers the pro-development side. Later, a boy in a wheelchair, who admires Yajima, becomes injured during a stormy night. There's also the revelation of corruption by politicians on the opposition side. The dispute of the bridge construction project intensifies. Yajima suffers setbacks for the first time. 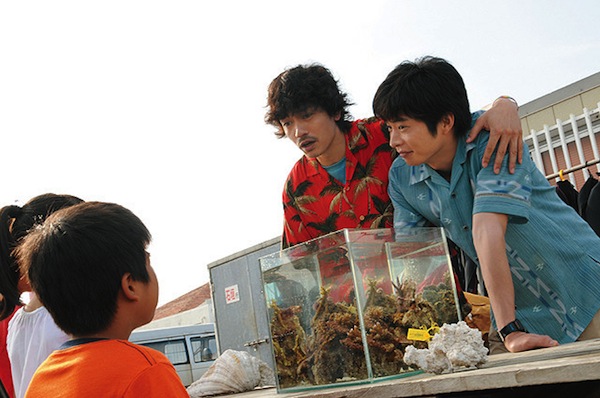