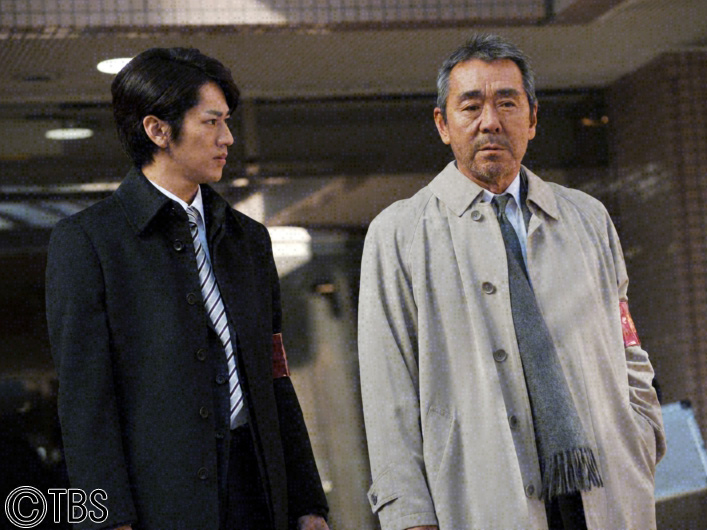 On a winter day, a young man's body is found on the grounds of a high-rise building in Arakawa, Tokyo. It appears he fell off a high rise floor. His face is crushed and it is impossible to identify him. Detective Tatsuo Yoshida (Akira Terao) goes to the accident scene and investigates. As his investigation begins with interviewing tenants in the apartment complex, three more bodies are found in Apartment 2025. The bodies are of a middle-aged man, middle-aged woman and an old woman. They were brutally murdered. The criminal investigation team believes that the four dead persons are family members who reside in Apartment 2025, but their sex and ages does not correspond to the resident list for the apartment. The criminal investigation team becomes confused . Who are the four dead people and why did they get murdered in that apartment?