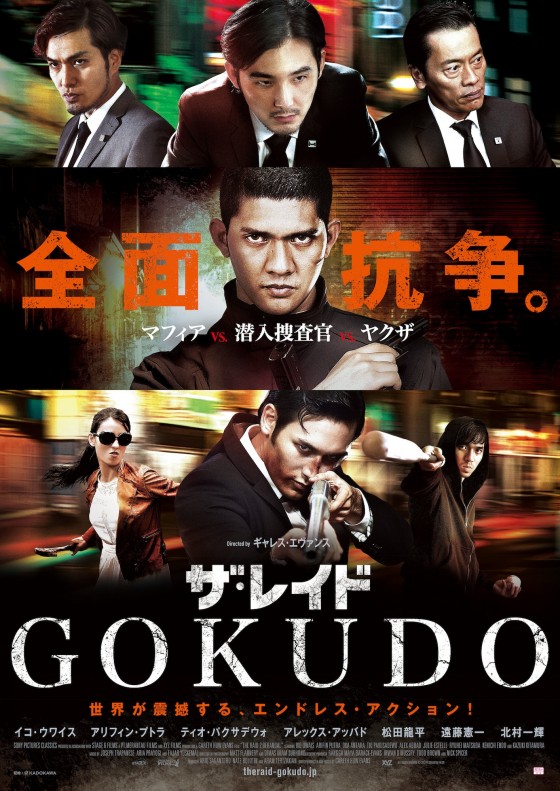 A battle brews between the Japanese yakuza, Indonesia mafia and corrupted cops.

FeKimi Mar 27 2014 2:30 am It's premiere in Indonesia tomorrow!! Make sure you're watching once it plays on your country!!