The Pearls of the Stone Man 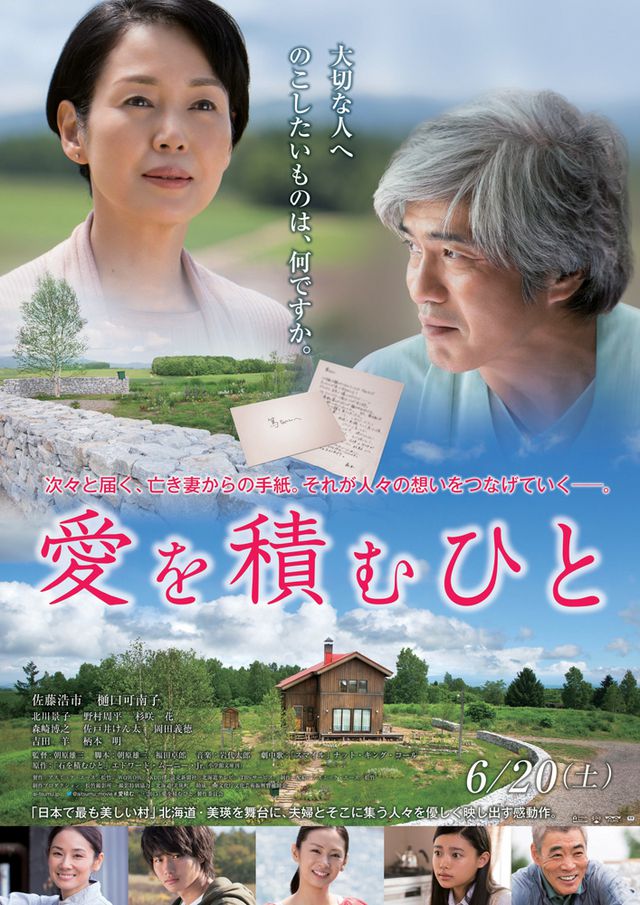 Atsushi (Koichi Sato) and Ryoko (Kanako Higuchi) are a married coupled. They decide they want to live around nature and move to Biei in Hokkaido, Japan. Atsushi isn't sure what to do with his free time, so Ryoko asks him build a stone wall around their house. Atsushi experiences tragedy, but later gets closer to his estranged daughter, Satoko (Keiko Kitagawa). Atsushi continues building the stone wall.