The Negotiator The Movie 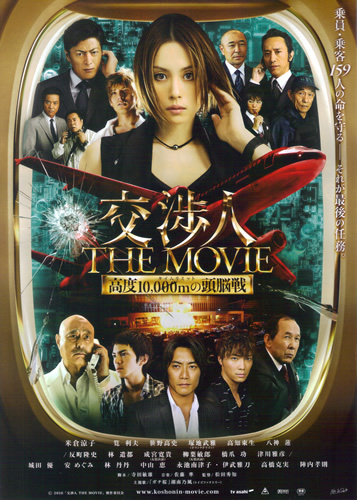 ¥ 260,000,000 is stolen from armored vehicle. The criminals escape into a crowded shopping mall and take over 50 hostages. Reiko Usagi (Ryoko Yonekura) and the SIT members are called in to break the stand-off. When Reiko goes into the shopping mall to negotiate, an explosion suddenly occurs. The hostages panic and run, while the criminals are able to blend into crowd of people and escape.

A few weeks later, Reiko is at the Haneda Airport to go on a vacation. She then spots Yusuke Kimoto (Kento Hayashi), a man who was one of the hostages at the shopping mall. Reiko remembers Yusuke's bizarre behavior and her instinct starts kicking in. She decides to follow the man and boards the airplane that Yusuke is taking. Shortly after take-off her instincts prove correct. The airplane is hijacked ... 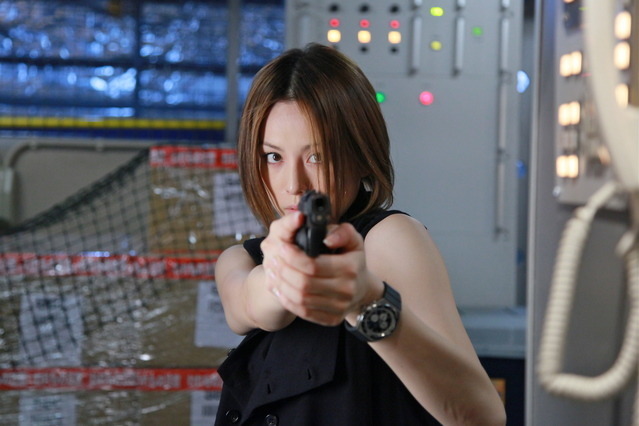