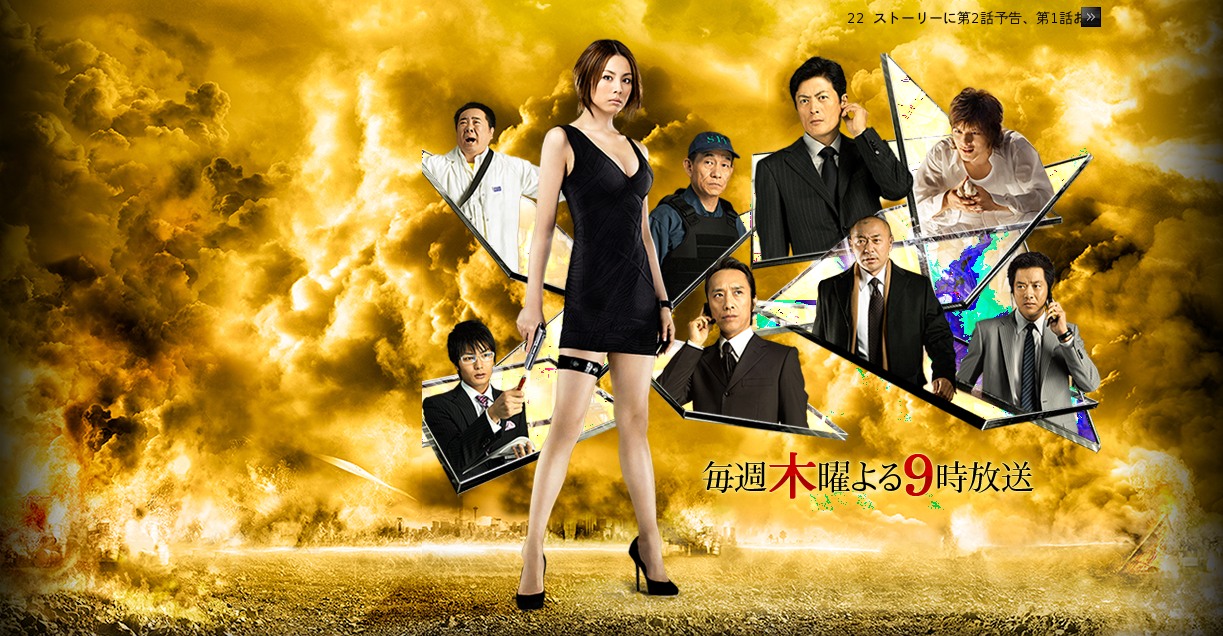 One day in October, a man named Sonoda sits in a car by himself with a loaded gun pointed at his chin. He's angered by his recent job loss. S.I.T. member Reiko Usagi (Ryoko Yonekura) negotiates carefully with Sonoda to put the gun down.

Another case occurs, where a person named "Summer Claus" sends out guns out to various persons. The guns that have been delivered so far seem to come from a batch of 27 guns that were stolen from a boat on the Tokyo Bay. The gun that Sonoda held was also linked to the stolen guns. Several more cases appear with the stolen guns sent to various random people. S.I.T. members are now in hot pursuit of "Summer Claus".