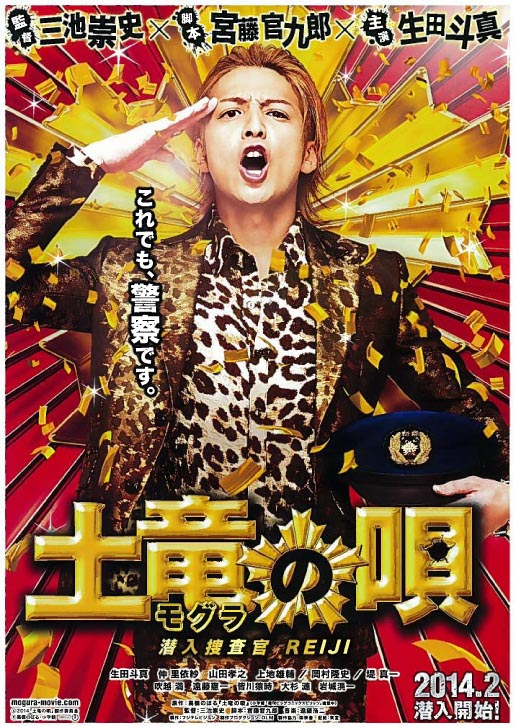 Reiji Kikukawa (Toma Ikuta), who has a strong sense of justice, graduated from the police academy with the lowest score ever. He becomes a police constable, but is suddenly fired by the Police Chief due to "disciplinary" issues. In actuality, the firing is part of a carefully orchestrated plan.

Reiji is ordered to become a "mole," an undercover cop. His target is Shuho Todoroki, the boss of the Sukiyakai gang. The group is the largest crime group in the Kanto area. Masaya Hiura, who works as a young boss of a Sukiyakai affiliated gang likes Reiji. While going through various hardships, Reiji works his way towards Shuho Todoroki. 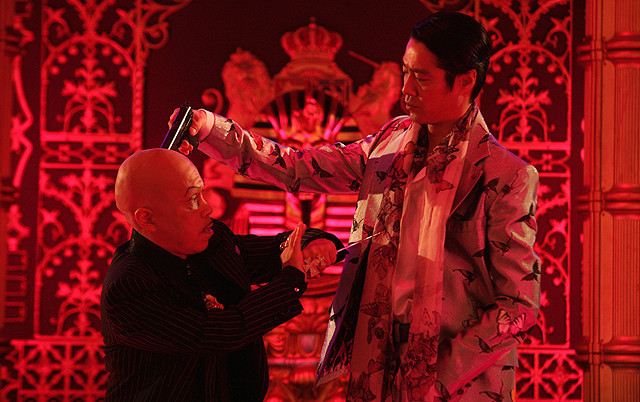 Michael Jun 15 2014 7:10 am Absolutely hilarious a riot from start to finish. Enjoyed it so much I will probably get the blu ray

lurazop Jul 29 2013 12:38 pm after infernal affair and new world, japan trying too with mole's song. Hope its better than those two. Maybe...

Kristina Gajita Jan 29 2013 11:35 pm I can't wait for Toma-san's next movie..so far I've seen all his dramas and movies and can't seem to get enough of him. I can always feel his roles whenever he acts.