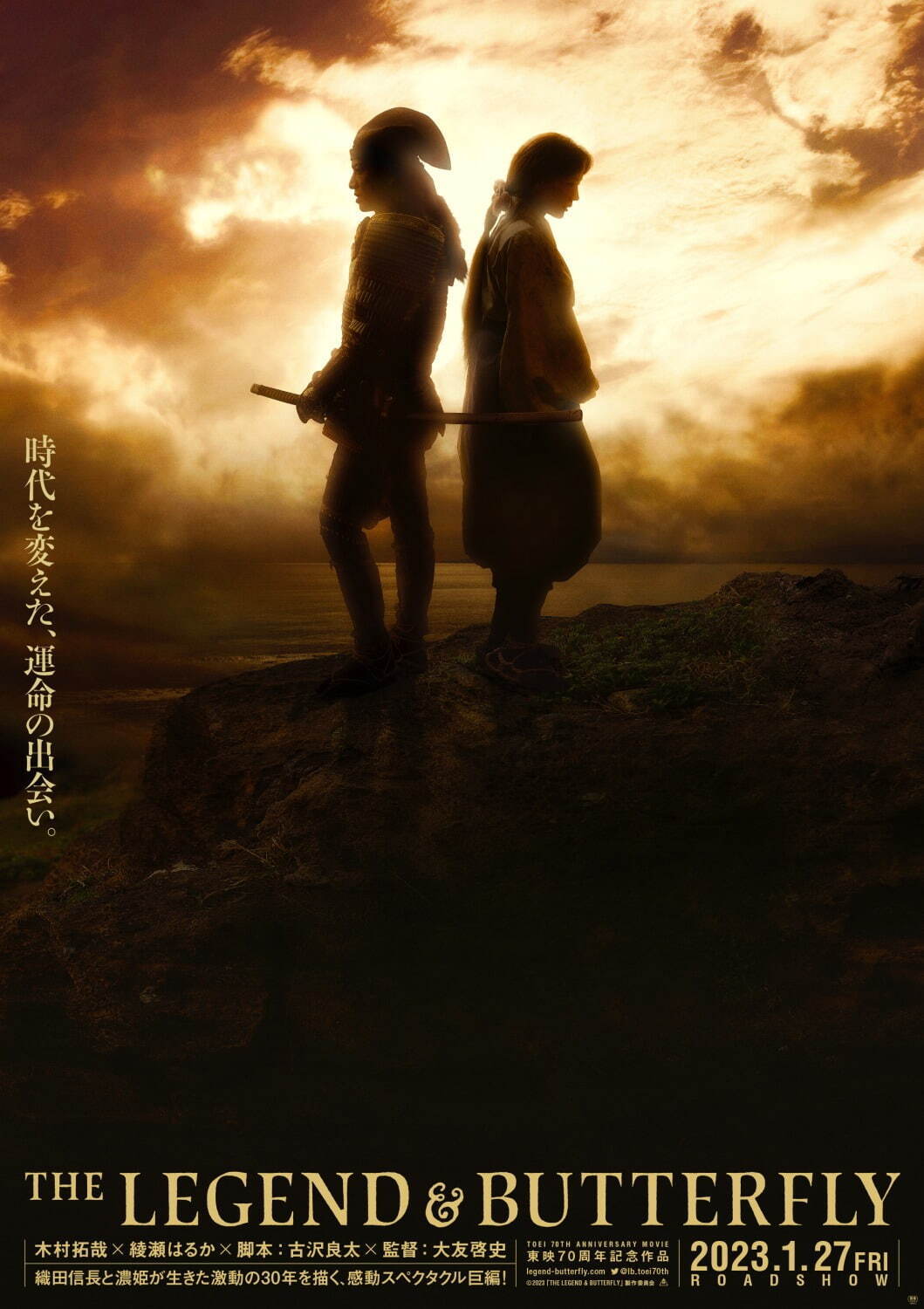 In his early years, Nobunaga Oda (Takuya Kimura) picked up the nickname of "The Fool of Owari" due to his bizarre behavior. He later married Nohime (Haruka Ayase), but their relationship was not very good. Their marriage came about as a political marriage between hostile neighboring regions. Nobunaga Oda accepted Nohime as his wife with an arrogant, authoritative attitude. Meanwhile, Nohime has an unabashed attitude and easily clashes with her husband. They are like oil and water.

One day, Nobunaga Oda’s enemy Yoshimoto Imagawa attacks Owari with his vast army. Nobunaga Oda is devastated with the overwhelming gap in military strength, but Nohime encourages Nobunaga Oda to not despair and fight against his rival. Nobunaga Oda and Nohime draw up a tactical plan to take on the much larger army. They soon make plans to unify the entire country, which has never been successfully done.