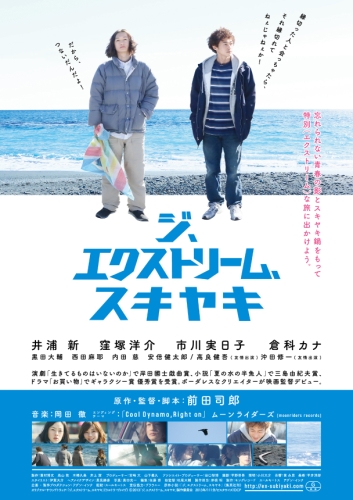 Horaguchi and Ohkawa meet once again. At first, Ohkawa appears uncomfortable around Horaguchi, but soon they click like they did years ago. Horaguchi and Ohkawa then decide to plan a trip. Ohkawa's girlfriend Kaede (Kana Kurashina) and Horaguchi's ex-girlfriend Kyoko (Mikako Ichikawa) join their trip. They can't explain why, but they bring along a sukiyaki pot and head for the beach. It's a bit awkward between these four people, but their extreme trip begins. Horaguchi also has a secret and a reason for seeking out his friend after such a long time. 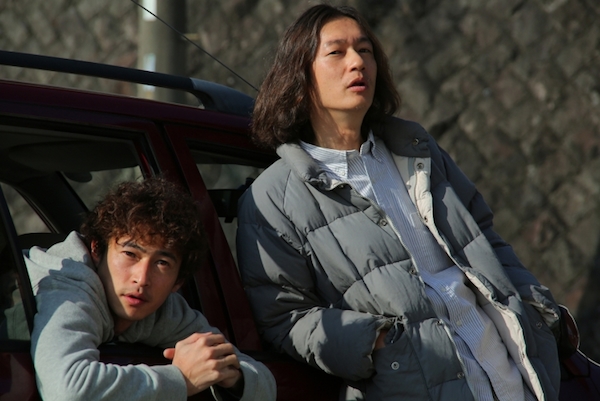