The Emperor in August 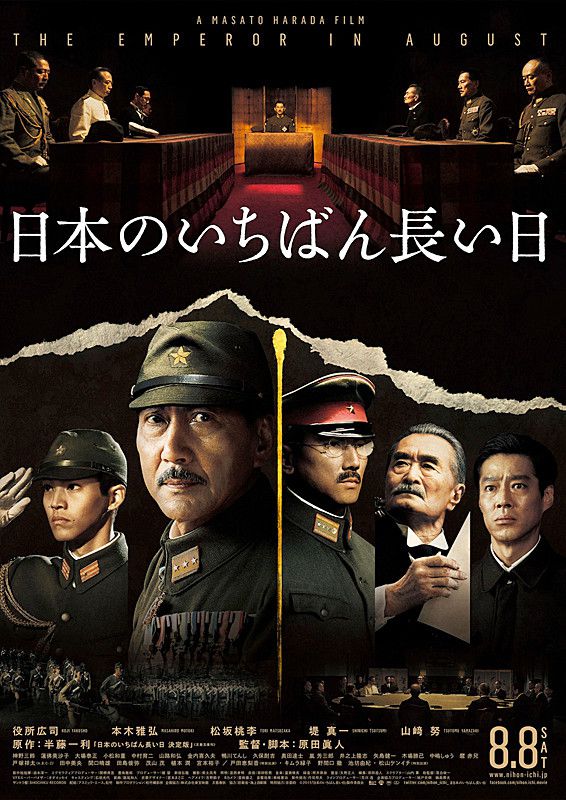 In July, 1945, during the end of World War II, Japan is forced to accept the Potsdam Declaration. A cabinet meeting has continued through days and nights, but a decision cannot be made. The U.S. drops atomic bombs on the cities of Hiroshima and Nagasaki, Japan. General Korechika Anami is torn over making the proper decision and the Emperor of Japan worries about his people. Prime Minister Kantaro Suzuki leads the cabinet meeting, while Chief Secretary Hisatsune Sakomizu can't do anything, but watch the meeting.

At this time, Major Kenji Hatanaka and other young commissioned officers, who are against Japan surrendering, move to occupy the palace and a radio broadcasting station. The radio station is set to broadcast Emperor Hirohito reading out the Imperial Rescript on the Termination of the War. 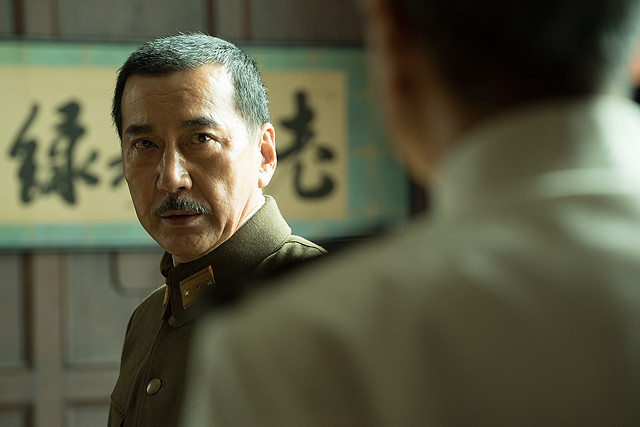 ARVIN G Sep 03 2015 9:01 pm Sir, this is true indeed because humanity has already had a knowledge to destroy this beautiful planet in a glance

Jerry Yellin Jul 02 2015 8:04 am This powerful, true story is a must see for all of us who want to find ways to make Peace between people and Nations. History, if repeated, may eliminate the ability of our Planet to sustain life if todays weapons are used to make war.

I flew over Japan 19 times in a P-51 from Iwo Jima. I hated the Japanese until my youngest son married a Japanese woman and became the father of three of my grandchildren. I am 91 now and yearn for a peaceful World for all of our progeny in the future.