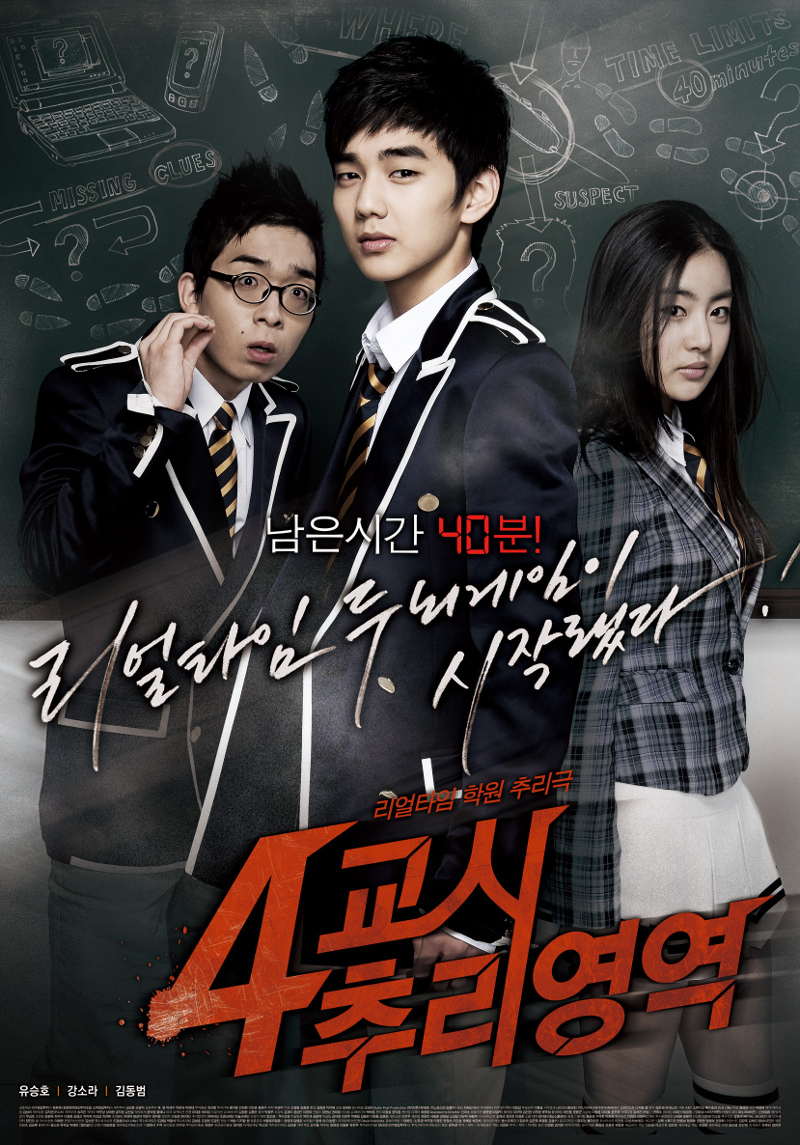 11:40 AM - During 4th period when all the students are in gym class, top student Jung-Hoon (Yoo Seung-Ho) walks into a classroom to find fellow classmate Tae-Gyu (Jo Sang-Keun) brutally murdered. Jung-Hoon and Tae-Gyu has had a history of disliking one another.

11:50 AM - Da-Jung (Kang So-Ra) walks into the same classroom and discovers Jung-Hoon with blood covering his clothes standing near the murdered body. Da-Jung is a mystery buff herself and loves to use her deductive reasoning. She realizes that Jung-Hoon is the prime suspect, but doesn't believe that he killed Tae-Gyu. There's only 40 minutes before next period, in which all the students will come into the classroom and also discover the dead body.

12:05 PM - Jung-Hoon and Da-Jung frantically search for the real killer before the next period starts. With Da-Jung using her deductive reasonings they get closer to finding the identity of the true killer. Jung-Hoon's best friend Do-Il (Kim Dong-Beom) then takes part in finding the killer. When the 40 minutes are almost up, they discover a shocking new fact to the case ... 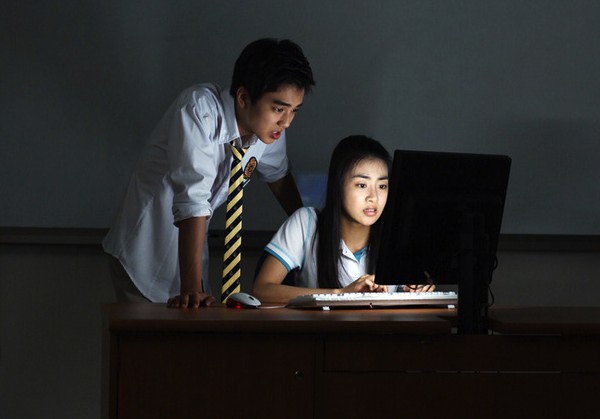 KST Jun 24 2022 11:12 am I just watched this film today. I actually watched this because I love Yoo seung-ho. Anyhow little seung-ho and and Kang so ra act well! Nice film! I enjoyed it! Saranghae seung-ho!!!❤

Aisha Jul 27 2021 1:34 pm They truly put down teachers and school for entertainment And the last scene is so bad, throwing books for romance when they're high schooler?

And is it necessary to make the male lead as 1st rank on national, when he didn't help by hid brain just his punch. The school is too unsafe to be called national school

Anyway the only good thing of this is yoo seung ho and kang sora acting and chemistry. I hope a movie like this isn't produced anymore

RedBull Sep 28 2013 7:20 am Wonderful movie!! not only they solve the case in 40 minutes but also they become close and develop their feelings in 40 minutes!! Yoo Seung Ho so cute <3

Brian May 10 2012 7:35 pm Jeon Jun-Hong character was no 'embassy' it's MBC which stands for 'margarine, butter and cheese. Totally greasy."