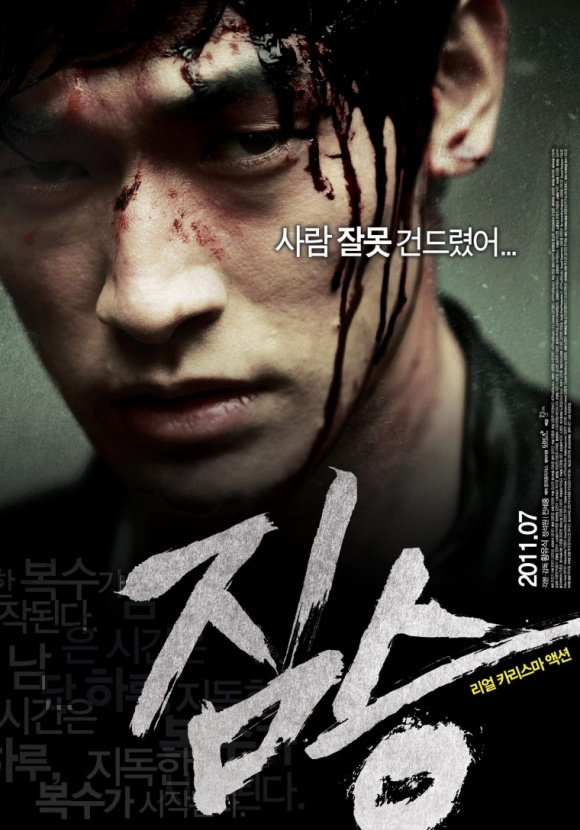 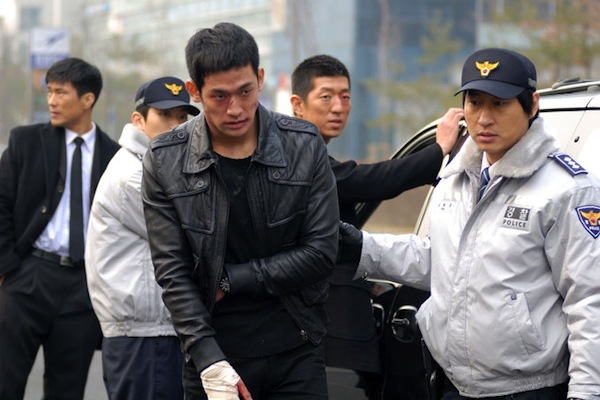 anotheranotheranonymous Mar 29 2016 11:51 pm It was okay, but nothing special and it doesn't stand out from other movies with similar plots.