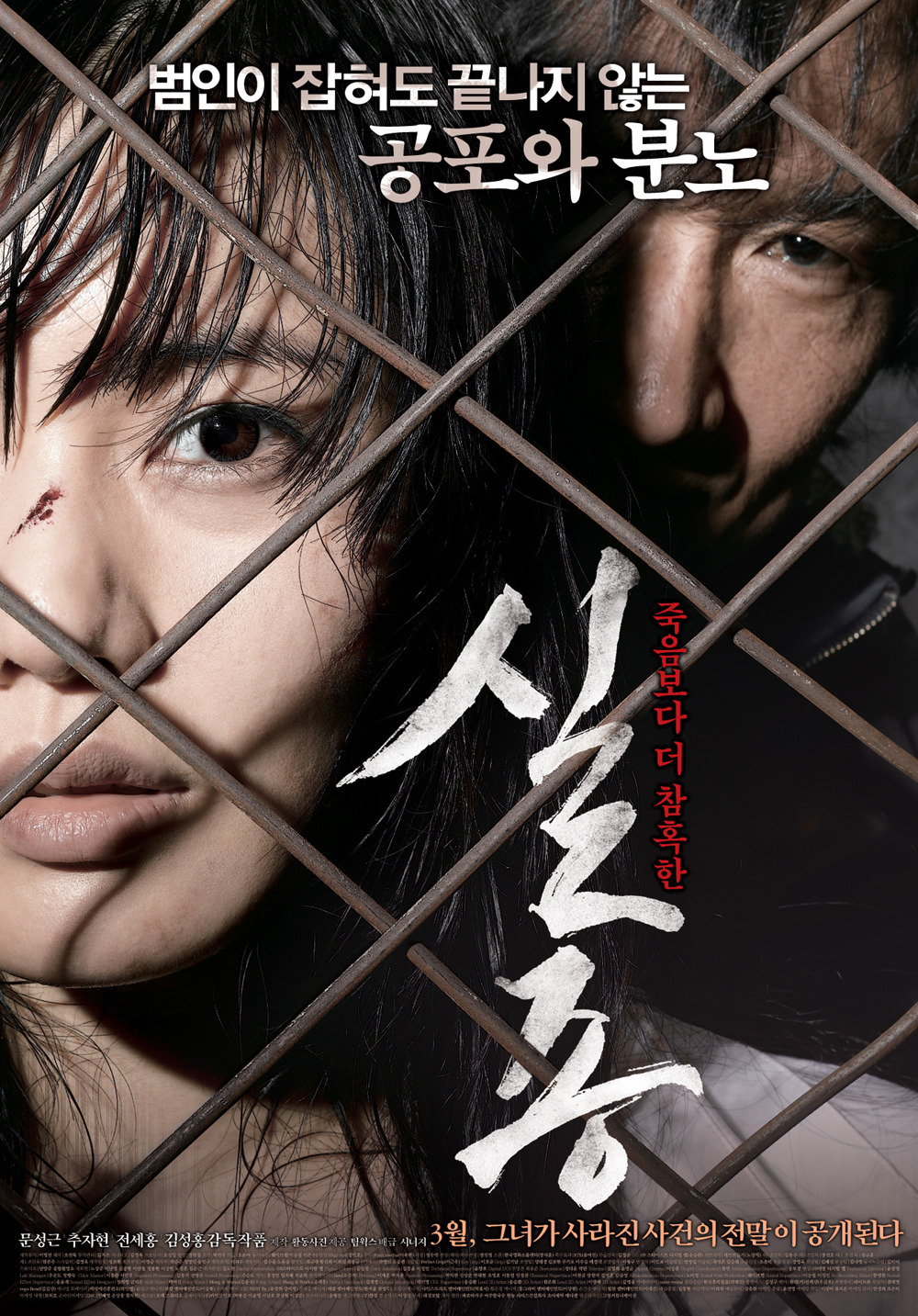 Hyeon-jeong's sister is missing and she fears for the worst. Via her sister's cellphone, Hyeon-jeong learns that her sister stayed in a countryside vaillage. She goes to the village to find her sister and stops at the local police station for help. Because of the little evidence she has, the police refuse to offer help.

Hyeong-jeong then finds a witness who thinks she saw her missing sister near the home of an elderly man Pan-kon. When Hyeong-jeong eventually arrives at the elderly man's home, her worst nightmares are to begin. 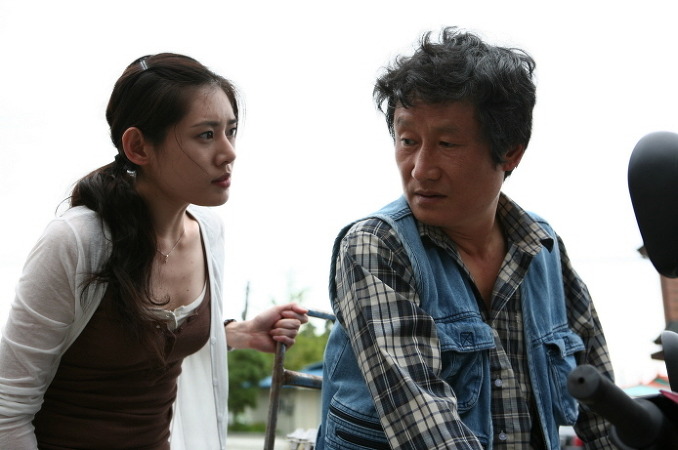 Lee Jan 23 2015 9:34 pm Just read an account of the real story on which this movie is based. I think it would be more accurate to say this movie was completely a work of fiction. The only similarity is that they both involve a 70 year old Korean fisherman serial killer.

lurazop Dec 31 2013 8:38 pm oh... the first victim in this movie got an award huh? Dont see anything really good from her role, just decent.