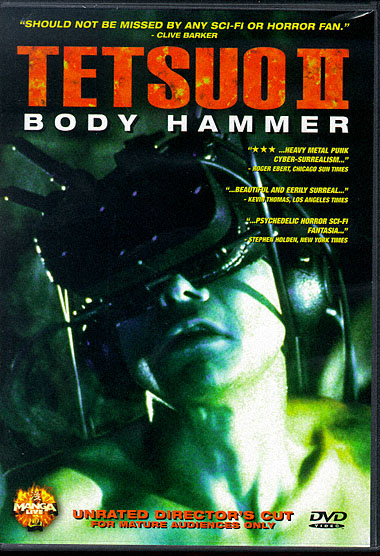 A Japanese business man's (Tomorowo Taguchi) life turns upside when his son is kidnapped and later his wife. In search of his son, the businessman encounters a large group of skinheads who conducts experiments on him. The businessman then seeks all out revenge ...