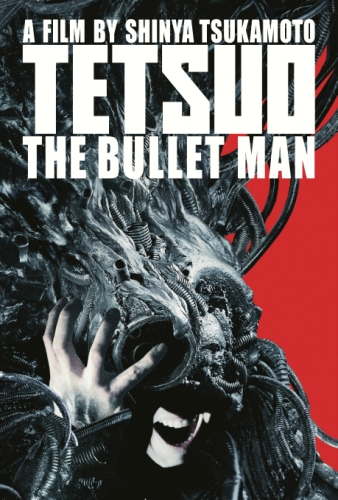 American-Japanese businessman Anthony lives in Tokyo with his wife Yuriko and three year old son Tom. His son then dies at the hands of an unknown murderer. With anger boiling from within, Anthony starts to change physically ...