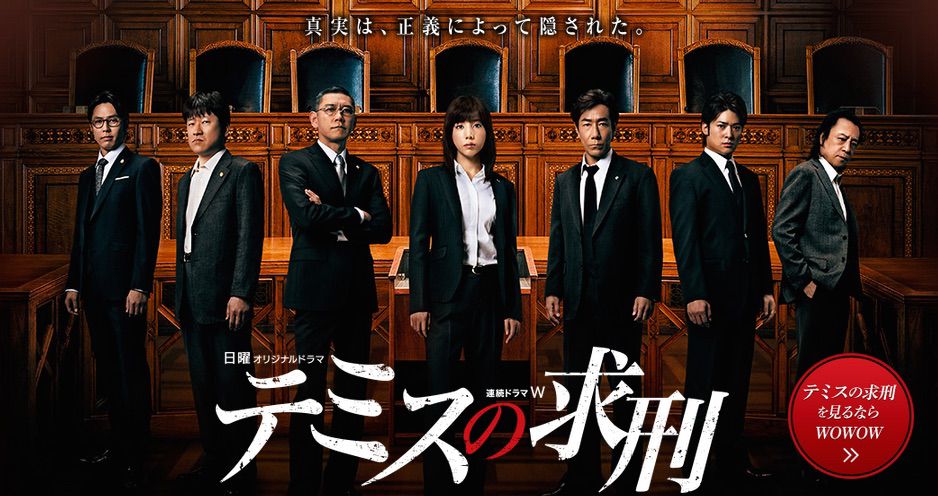 Serina Hirakawa (Riisa Naka) is a deputy director at a public prosecutor's office. Her father (Yukijiro Hotaru) was a police officer, but killed. Kentaro was charged for murdering her father. Serina's father was investigating Kentaro and his involvement in a string of thefts inside of cars. Kentaro was found guilty for the murder. Serina Hirakawa admired Prosecutor Ryoji Tajima (Goro Kishitani) who extracted a confession from Kentaro.

Now, Serina works for Prosecutor Ryoji. One day, Kentaro insists he is innocent of the murder charge and kills himself in prison.