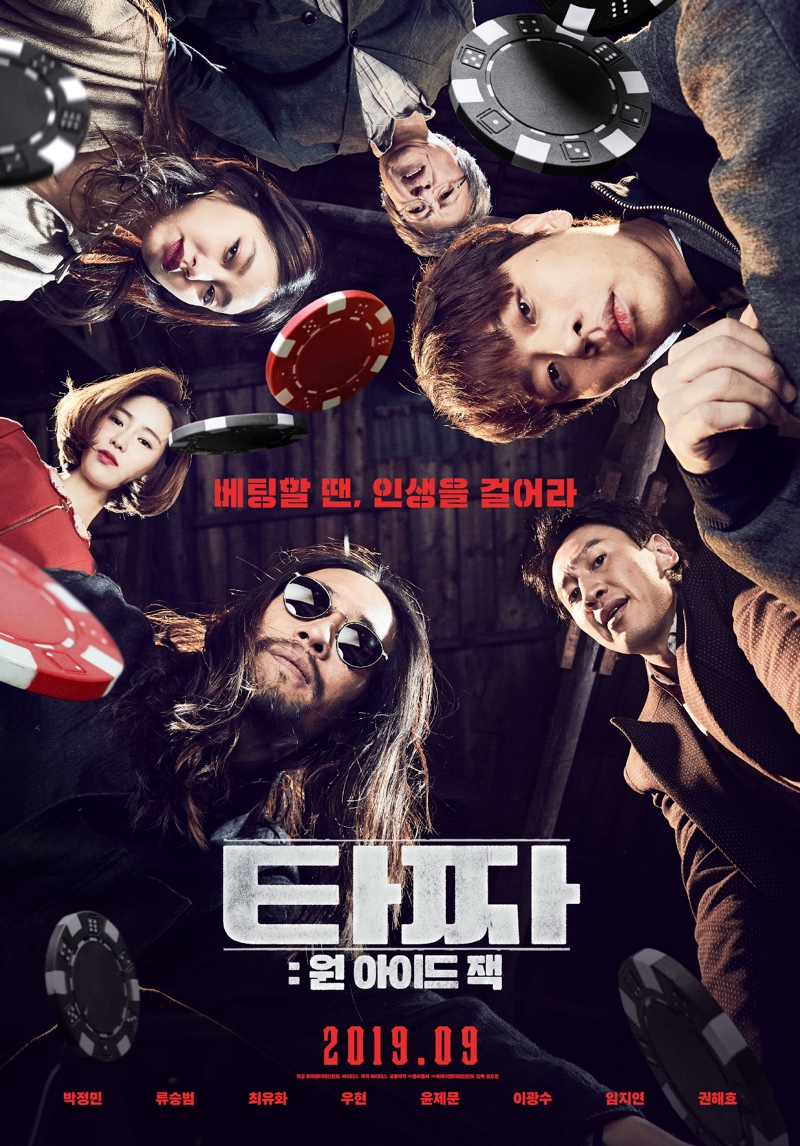 Do Il-Chool (Park Jung-Min) has a talent for playing poker and he is the son of Jjakgwi. His father was a gambler and had one ear cut off after he was caught cheating. Il-Chool meets mysterious gambler Aekku (Ryoo Seung-Bum) and gets involved in the master gambling world.

xxabixx Nov 11 2019 6:13 am watching this because of park jung min, with bad translation.. can't grasp the entire movie, but still enjoy it.

HyperSpace15 Oct 12 2019 10:40 am I burst out laughing when I saw Kwangsoo naked, he was teased by Jae-suk because of this in the latest RM episode.