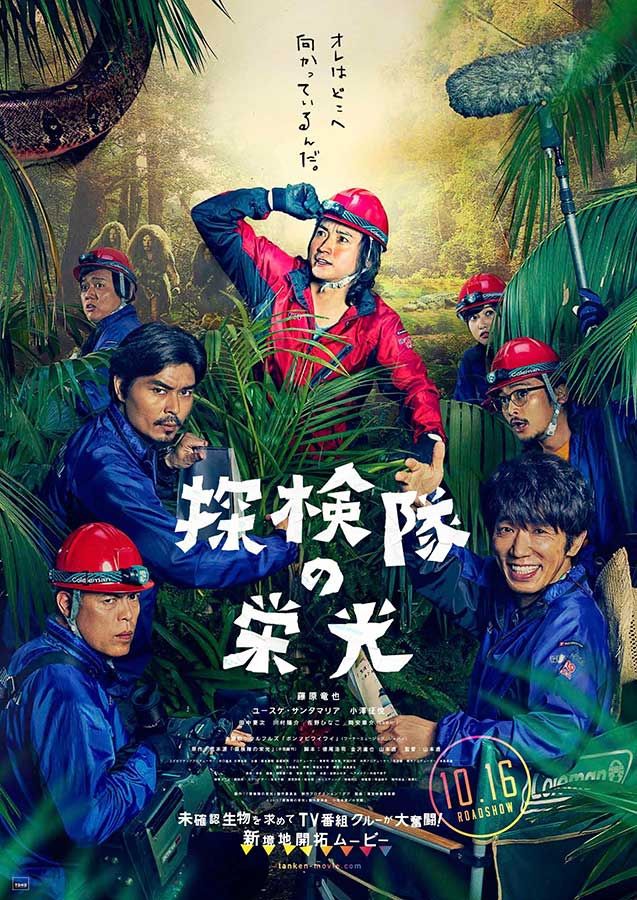 Sugisaki (Tatsuya Fujiwara) is an actor already past his prime. He lands a job as the lead in a TV program. The television program ventures into unexplored territories to locate a legendary UMA (unidentified mysterious animal). Initially, Sugisaki just goes along with the staff who lack a specific plan. Sugisaki soon engages his leadership position in the program and takes his job seriously. 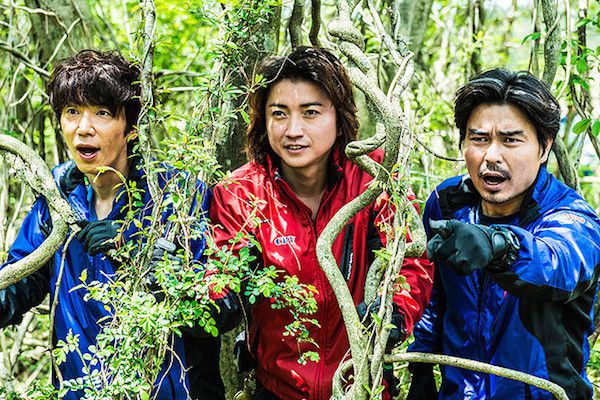