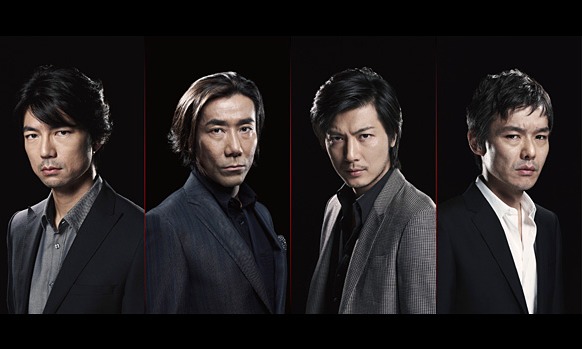 Kaihara Eiji (played by Atsuro Watabe) is an ex-convict trying to assimilate into society as quietly as possible. Kaihara lives in an apartment with his wife and things seem to be going well. That is until his past is discovered by neighbors and they are driven out of their apartment. Things seem to turn for the better when an elderly man, stricken with cancer, offers to adopt the couple as his children and let the couple eventually inherit his home. However, the Kaihara's soon find themselves in another shocking incident ...