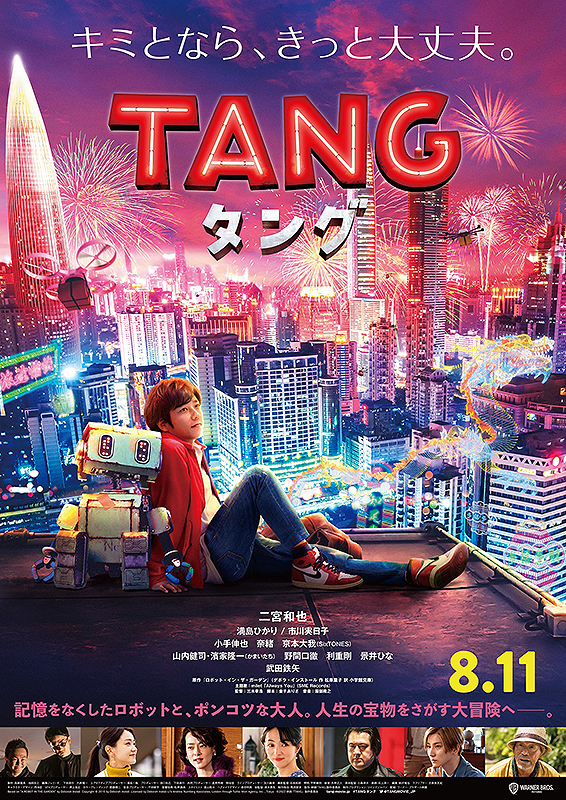 Ken Kasugai (Kazunari Ninomiya) has been deserted by his wife, because he was absorbed in a game. One day, missing child robot Tang appears in front of him.