Tales of a Golden Geisha 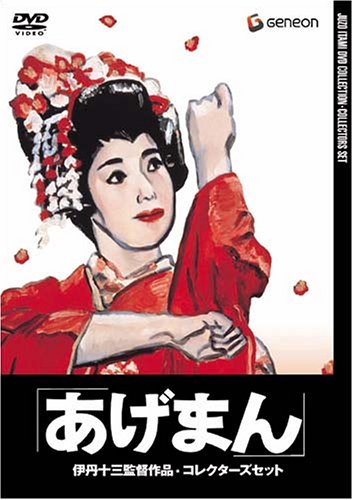 Nayoko (Nobuko Miyamoto) is a geisha who brings luck to the men with whom she sleeps. Because of her role as a geisha, Naoyoko comes into contact with some of the most powerful men in Japan. She then learns and observes the world of power politics.