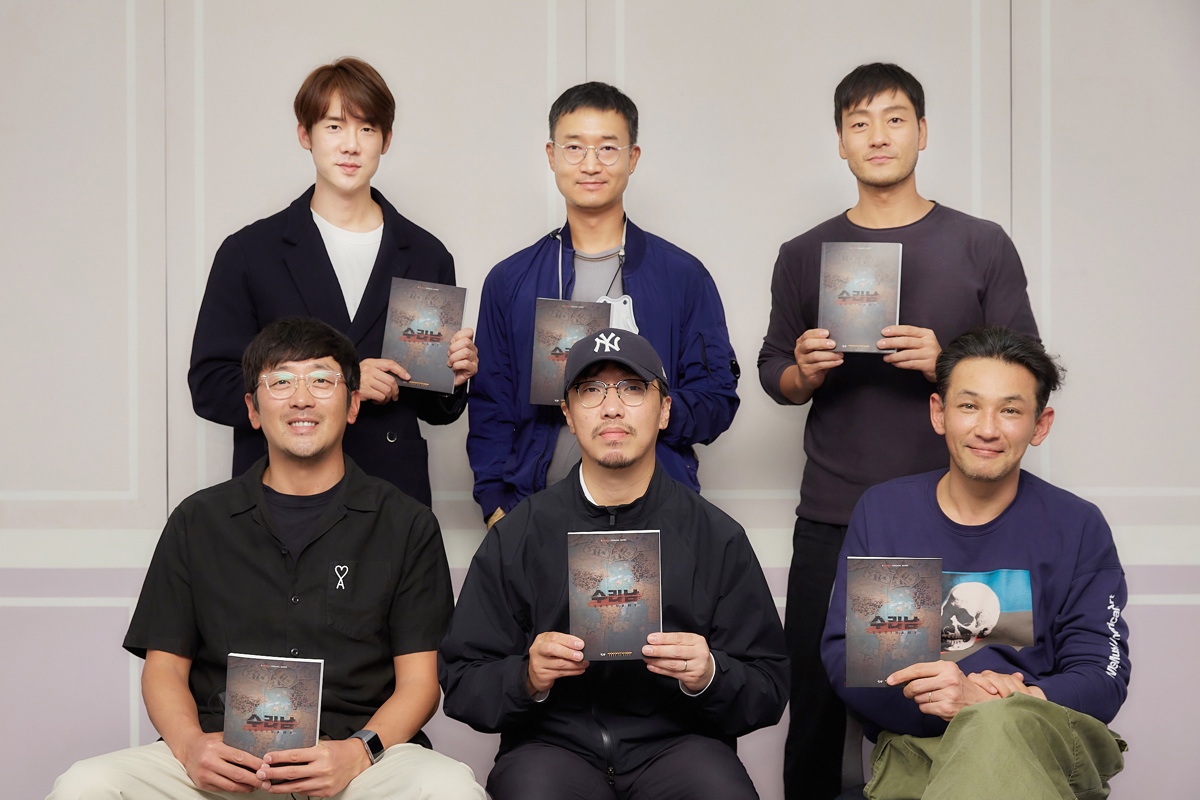 Kang In-Gu (Ha Jung-Woo) begins his business in the South American country of Suriname. He is thrust into a situation, which he must cooperate with the South Korean NIS to catch Jeon Yo-Hwan (Hwang Jung-Min). He is known as a drug king, who runs his drug-smuggling operation out of Suriname.

jams Jun 19 2021 11:04 am WTF! These actors play in one screen? This lineup can ruin anything drama that is airing at the same time. Can't wait!

Yam May 28 2021 6:40 am Im literally so shocked that they are making a kdrama about my country omg