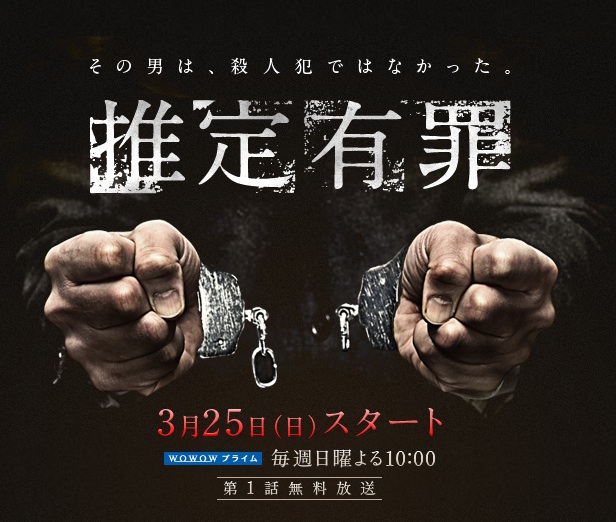 Shinozuka (Jun Kunimura) was convicted of killing a child 12 years ago and has been incarcerated since, but Shinozuka proves his innocence. Journalist Kayama (Toru Nakamura), who covered the story back then, was sure of Shinozuka's guilt. Now, the journalist realizes that he made a mistake. Lawyer Ishihara (Hitomi Kuroki) criticizes the poor investigation. Detective Asada (Takanori Jinnai), who arrested Shinozuka 12 years ago, thinks about Shinozuka. Besides them, Shinozuka's daughter (Yuika Motokariya) is not comfortable with her father being released after 12 years and the victim's sibling (Rie Mimura) is hit by mixed emotions.